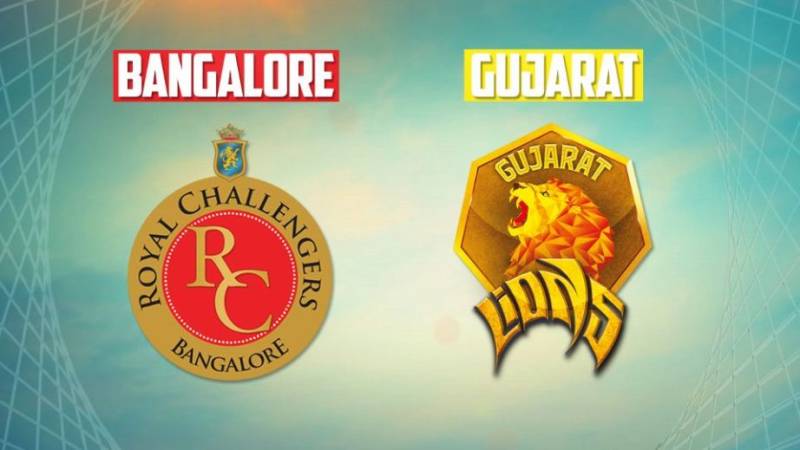 Man of the match: Virat Kohli