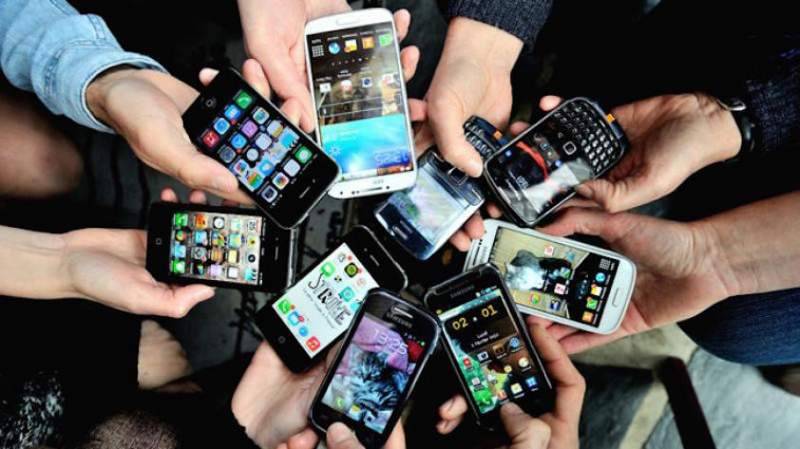 Total imports of mobile phone stood at US $ 573.282 million while they were US $ 539.581 million in the same period last year. According to Pakistan Bureau of Statistics (PBS), the import bill for mobile phones is likely to increase as smartphone adoption in Pakistan is expected to grow due to expanding 3G and 4G networks (currently 3G services are available in more than 200 cities and towns) as more affordable smartphones are available in market.

As per previous figures, Pakistan spends around US $ 600 million each year on import of mobile phones. As a policy priority, Ministry of Information Technology is engaged with international telephone manufacturing companies to establish local manufacturing/assembling units through Public Private Partnership or otherwise.

Chinese mobile manufacturers and their Pakistani importers have shown their interest in establishment of manufacturing/assembling units in Pakistan.

In order to facilitate local manufacturing, MoIT after consultation with relevant stakeholders has succeeded in launch of a special incentive package for local manufacturers of cellular mobile phones in Pakistan.

These incentives have attracted M/s Haier to set up assembly line for smartphones in Pakistan. Telecom imports, on other hands, saw decline of 2.18 percent during July-March 2015-16 as compared to same period during last year.