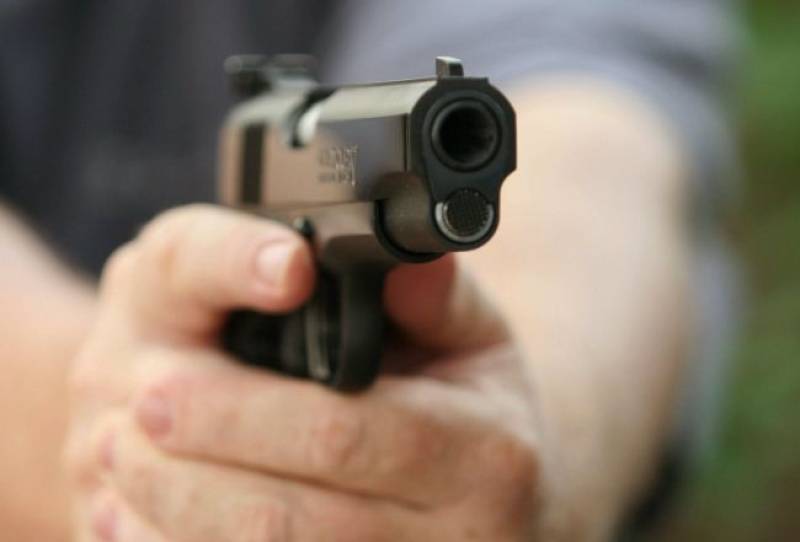 RAWALPINDI (Online) - An army officer was critically wounded on Sunday during a robbery bid on Haider Road within the Cantt police jurisdiction.

Captain Farman was intercepted outside a bank by three robbers and when he resisted them, they opened fire on him and wounded him.

He was shifted to a hospital for treatment. The robbers fled the scene.

Police have registered a case and investigating the incident.