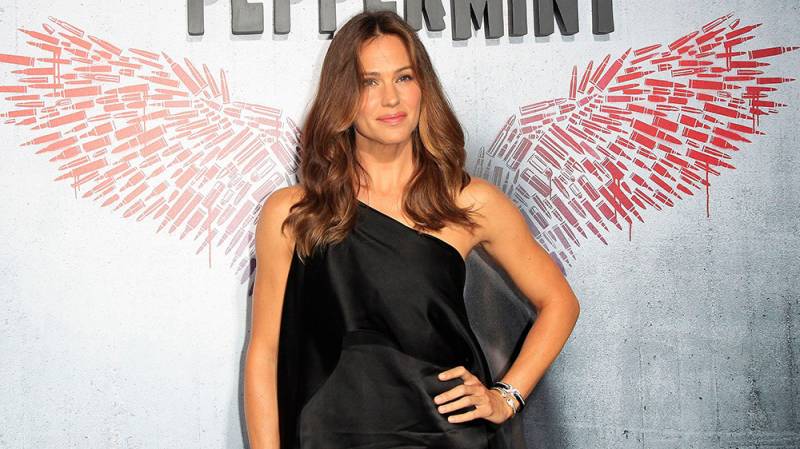 NEW YORK- The Valentine's Day star, Jennifer Garner, graces the cover of People magazine’s ‘Beautiful Issue’ and, despite receiving the title – which was given to pop superstar Pink last year – Jennifer has admitted that she didn’t see herself as “attractive” growing up. 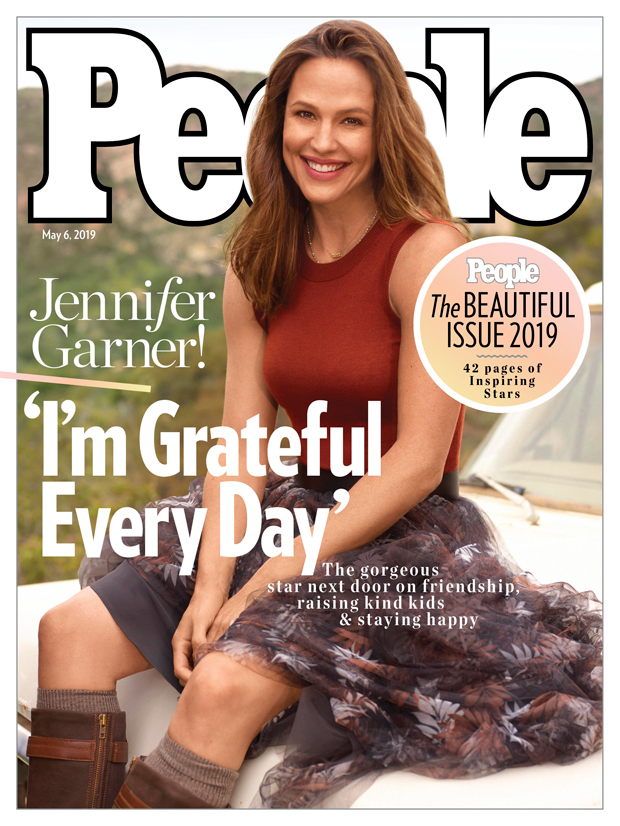 People said it chose the 47-year-old actress for balancing her career and charitable work while raising her three children with ex-husband Ben Affleck.

Besides working in films and various TV roles, Jen co-founded Once Upon a Farm, a cold-pressed baby food, and even became an artist ambassador for the charity Save The Children.

Garner told the publication, "I was so not one of the pretty girls that I just bypassed insecurity and didn’t see myself as attractive at all. It was not part of my life."

The 13 Going on 30 actress believes that she has never felt insecure about her appearance because “looks weren’t a big deal” at home.

If she is not dressed up for a red carpet or photo shoot, then her usual attire is workout clothes, or jeans, a sweater and sneakers. 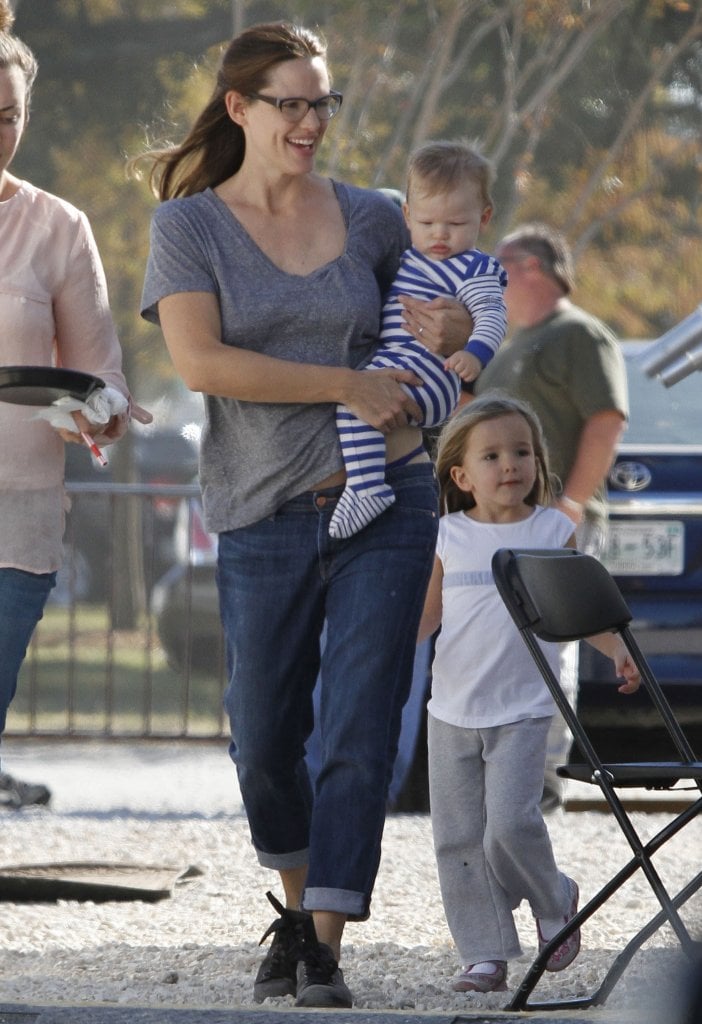 When she does get glammed up, Garner said her kids ask “‘Can you wash your face? Can you put your hair in a ponytail and put your glasses and sweats on?’”

“And I see the compliment in that,” she said. “They just want me to look like Mom.”

People’s beautiful issue will be available at newsstands on Friday.

Have more to add to the story? Comment below and stay tuned for updates!