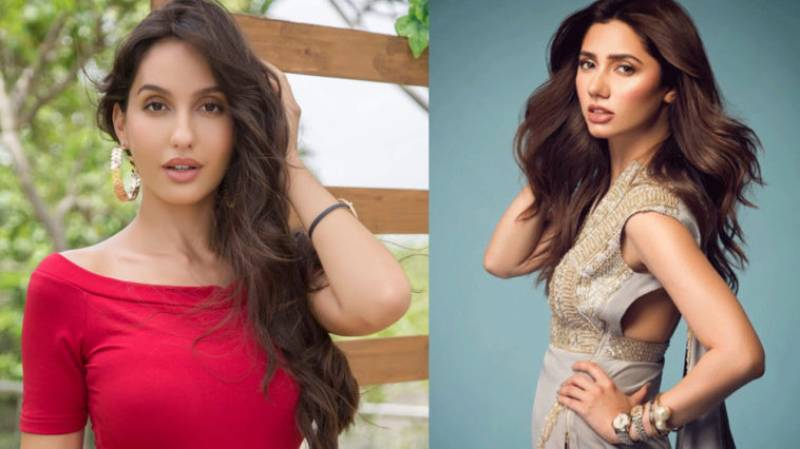 LAHORE- Lately, the internet has been buzzing with rumours that Mahira Khan’s upcoming movie ‘Superstar’ will be featuring Bollywood beauty Nora Fatehi.

However, the actress has denied the speculations, saying that she was never approached for any Pakistani song.

Denying all the rumours, Nora said in a statement, “I don’t know from where these rumours have started. I am not doing a dance number in Superstar and have not signed any Pakistani film. In fact, even I was surprised to read this bit of news and let me make it clear to everyone, it is not true. I am focusing on my acting career and not item songs at the moment,” DNA India reported. 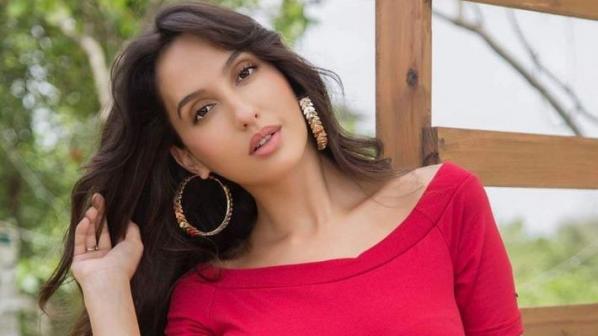 The Canadian dancer rose to fame in Bollywood after doing the hit item number ‘Dilbar’ for a Bollywood movie last year and is gradually making a name for herself in the industry.

'Superstar' is an upcoming Pakistani film starring Mahira Khan and Bilal Ashraf in the lead roles. The release date of M. Ehteshamuddin directorial is yet to be announced.