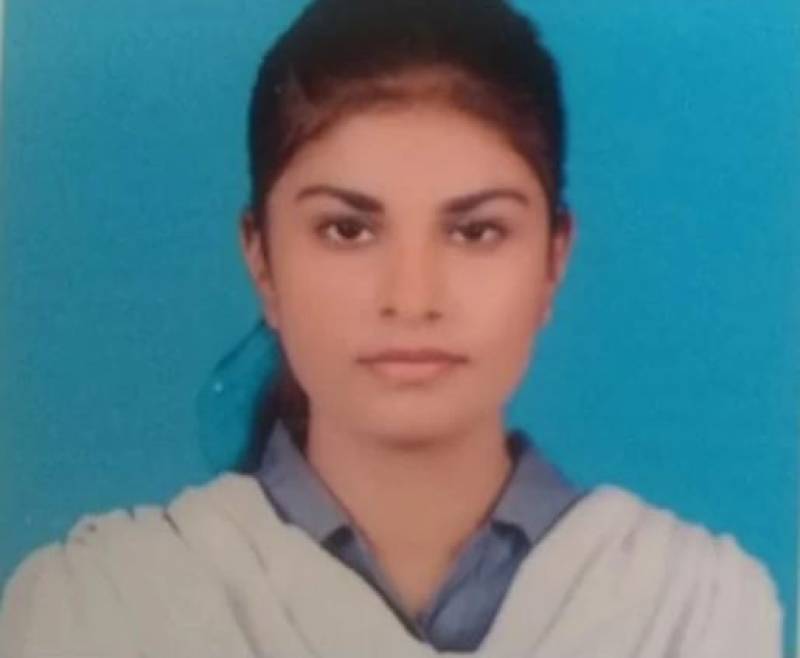 KARACHI – Days after Karachi teen Dua Zehra went missing, another girl has been reported 'missing' in the seaside metropolis.

Nimra Kazmi (16) has gone missing in Karachi and the police have failed so far to recover her.

A new case of Nimra's disappearance has been reported in the metropolis. Nimra went missing from her home in the Saudabad S-1 area in Malir Town.

The mother of the missing girl said that Nimra went missing from her home on April 20. She recorded her statement to the police and said she left her home at 9:00am on April 20 and found Nimra missing when she returned.

She said she suspected that her daughter was kidnapped by someone. She asked the Sindh chief minister, inspector general (IG) of Sindh Police and other authorities concerned to take steps for the recovery of her daughter.

The girl's mother told the police that Nimra had a mobile phone, but she did not respond to her repeated calls.

Police said that Nimra was in contact with a boy named Shahrukh last month and his current location was Lahore.

Police said they were trying to collect CCTV footage of the area and investigating the incident from different angles.

Earlier, 14-year-old Dua Zehra went missing from Karachi’s Alfalah Town. There has been no clue to her whereabouts since she stepped out of her house to dispose of garbage.-