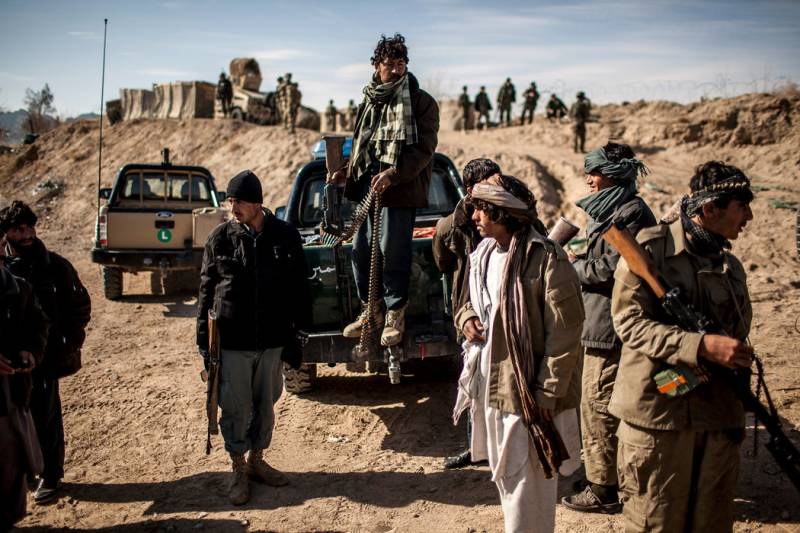 Abdul Jami Jami, a member of the provincial council, told Pajhwok Afghan News that the security forces and the Taliban had been engaged in heavy clashes in Zana Khan district since Wednesday night.

He said the insurgents captured the district and seized two tanks and a number of Ranger pick-ups.

According to the provincial council, four policemen were also killed while eight more wounded in the battle.

The Zana Khan district is the seventh government-held territory in Afghanistan to be occupied by the  Taliban in the past month.

Geographically, it is a mountainous district with more than 12,000 people, all Pashtuns living there. The district center is Dado. Continuing drought is the main problem of district that seriously affects agriculture.

The control came just two days after Afghanistan's major stakeholder, U.S. announced a revamped strategy for the war-torn region with more troops to stay on ground.