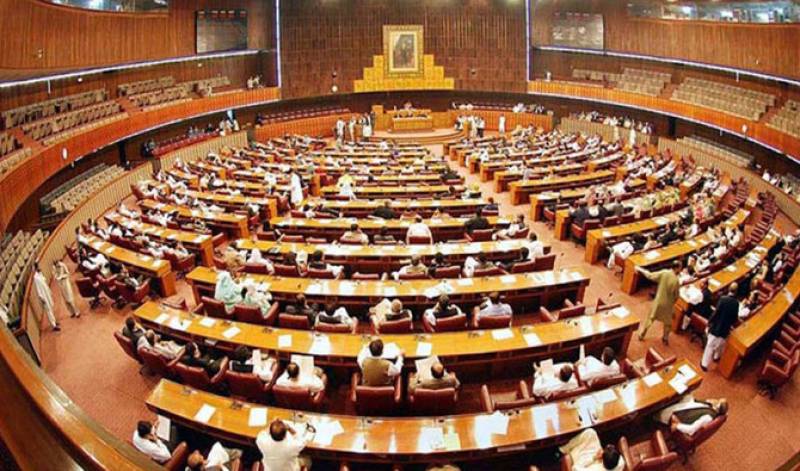 ISLAMABAD – The National Assembly on Monday passed four bills aimed at fulfilling the obligations of the Financial Action Task Force (FATF) to bring the country out of its grey list.

“The Islamabad Capital Territory Waqf Properties Bill, 2020,” is aimed at proper management, supervision and administration of waqf properties in the capital territory.

All the amendments moved by the opposition were rejected by the majority of the House.

The National Assembly was informed today that the government is planning to reopen educational institutions from the 15th of the next month.

Responding to a calling attention notice in the House today,  Minister for Federal Education and Professional Training Shafqat Mahmood said that a consultative meeting to take final decision regarding reopening of the school will be held on 7th of the next month.

The House has now been prorogued in honour of Muharram-Harram.