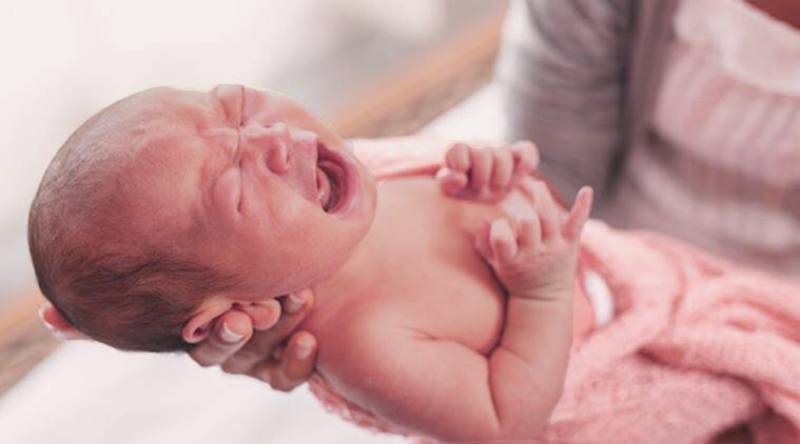 RANCHI – In a shocking incident coming from the Jharkhand state of India, a man sold his newborn baby for Rs 30,000 so that he could buy liquor for his friends.

Reports in Indian media quoting local cops said the accused, Bhudhram Chatomba a villager from West Singhbhum district, had promised a party for his friends but got no financial backup to arrange the liquor for the party.

In a bid to fulfill what he committed, the accused called a couple from a neighboring village to his residence and handed over his month-old baby girl in exchange for 30,000 Indian Rupees.

Meanwhile, the woman told police that she was standing on the balcony of her house when the accused snatched the baby from her arms and gave it to the visiting couple”.

The heart-wrenched mother, while sharing the terrible act, said I didn’t react out of fear of being assaulted.

A 12-year-old boy from India stole gold jewellery from her mother to fund an online game in New Delhi and later fled ...

The newborn’s mother further added that the man sold the tot saying he already had nine children and that he was not capable to take care of the newborn.

Meanwhile, the report further added that the accused married twice and has six children from his first wife and three from the second.

The grief-stricken woman further added that the man had been wasting money on liquor parties instead of providing the basic facilities for the family. The police have started the probe and are searching for the man who has been on the run.