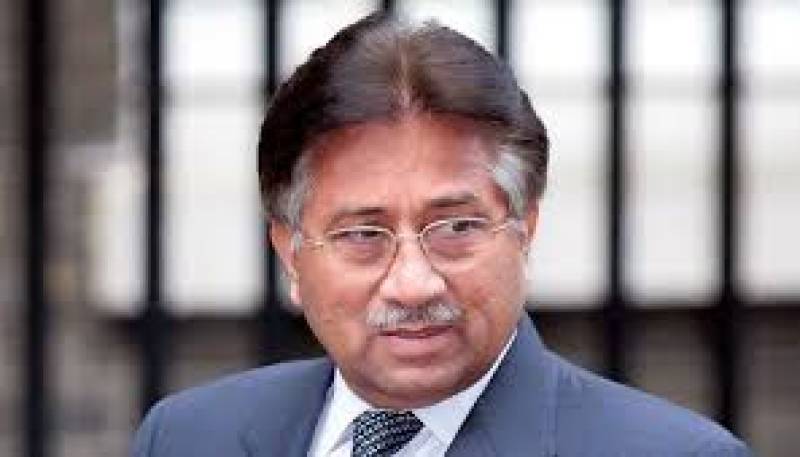 LAHORE - The Lahore High Court on Tuesday formed a three-member bench to hear a petition filed by former army chief Gen Pervez Musharraf against his trial and constitution of a special court that sentenced him to death in the high treason case.

The bench will be headed by Justice Mazahir Ali Akbar Naqib, while Justice Amir Bhatti and Justice Masood Jahangir will be member of it. It will start hearing of the case from January 9, 2020.

The petition, challenging the formation of the court and procedures adopted in the trial under treason charges, was filed by the former president on Dec 13. He had urged the high court to stop the special court from announcing the verdict in absentia.

On Dec 17, just three days after he filed the petition, the trial court convicted Musharraf and handed him death penalty over treason charges.

One day after he was sentenced to death, LHC judge Justice Naqvi had recommended a full bench to hear the ex-dictator's petition and had referred the matter to the chief justice for a final decision.