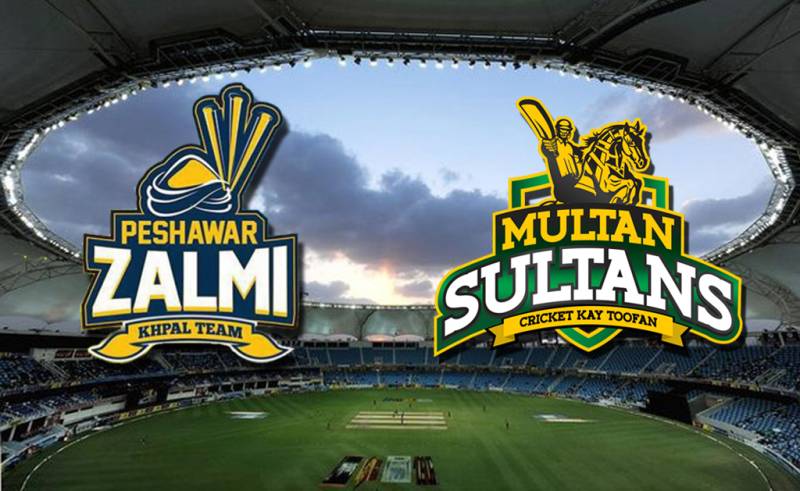 The cameo of @KieronPollard55 does not go wasted this time. @PeshawarZalmi's storm blows away @MultanSultans by 5 wickets.

A sensational collapse sees Sultans lose 6 wickets for 5 runs! Did anyone see that coming? @PeshawarZalmi roar back to the ? 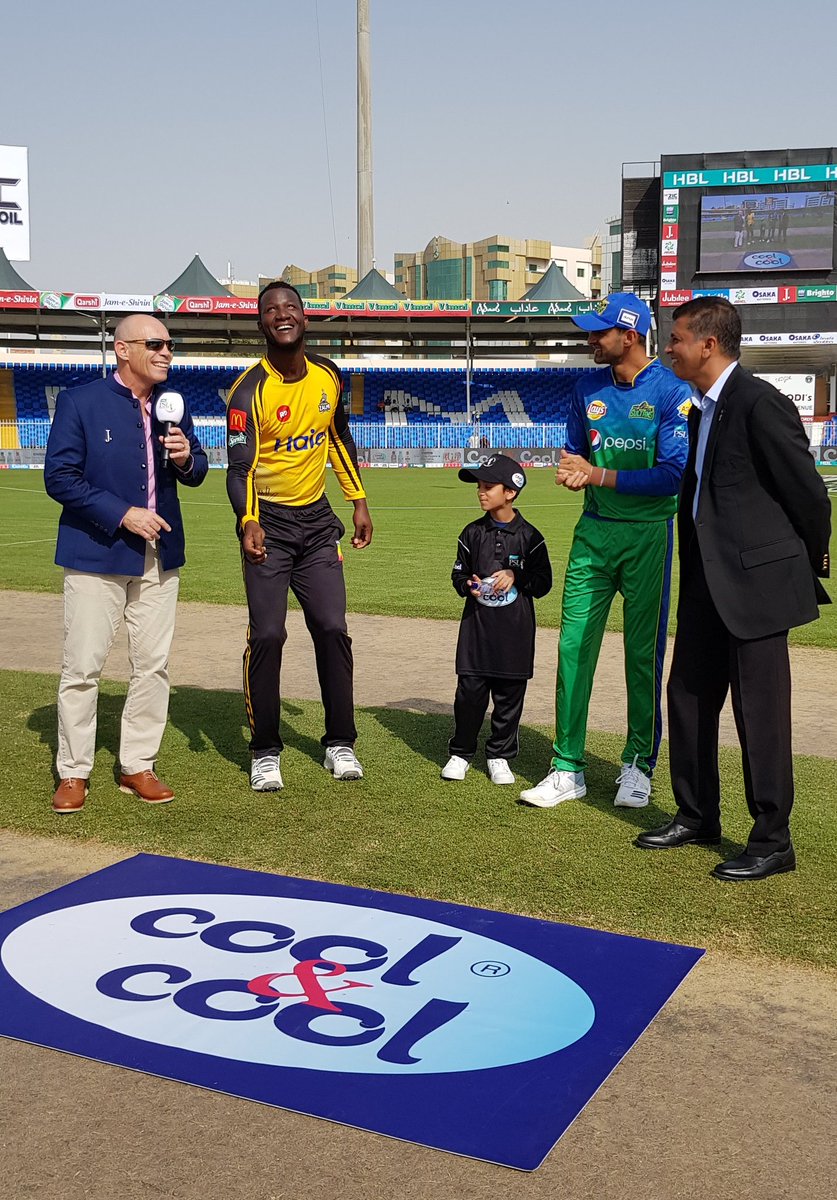 This is the first of the two matches scheduled for Sunday – one in the evening and other in the night. 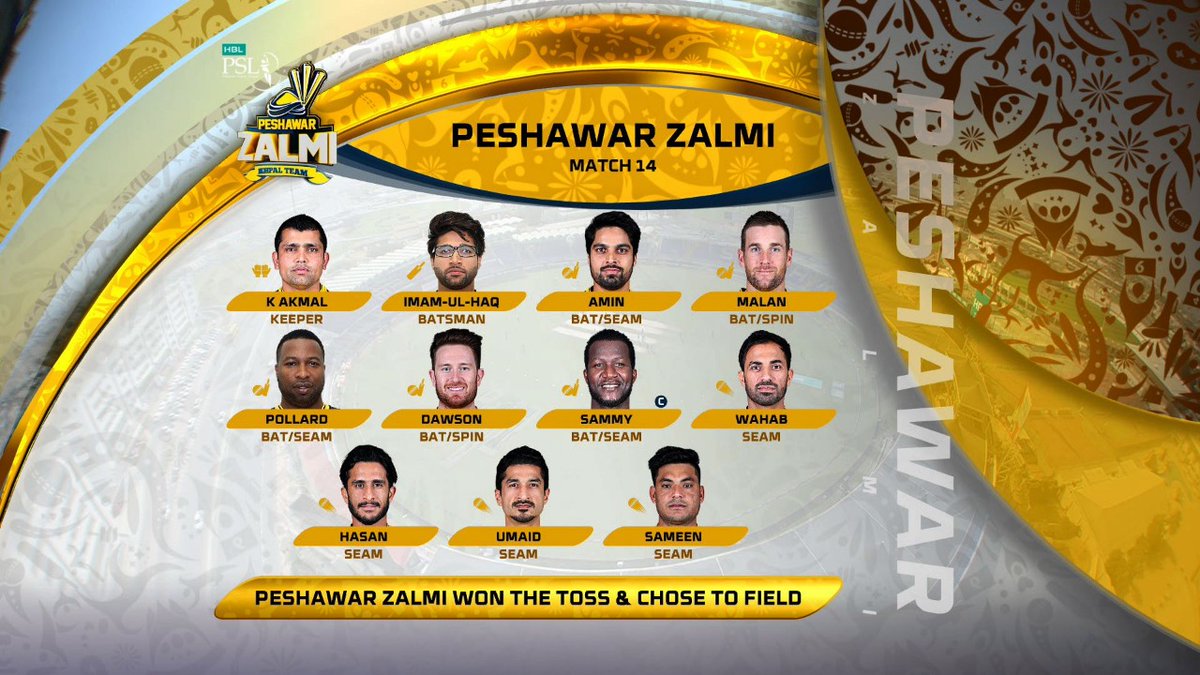 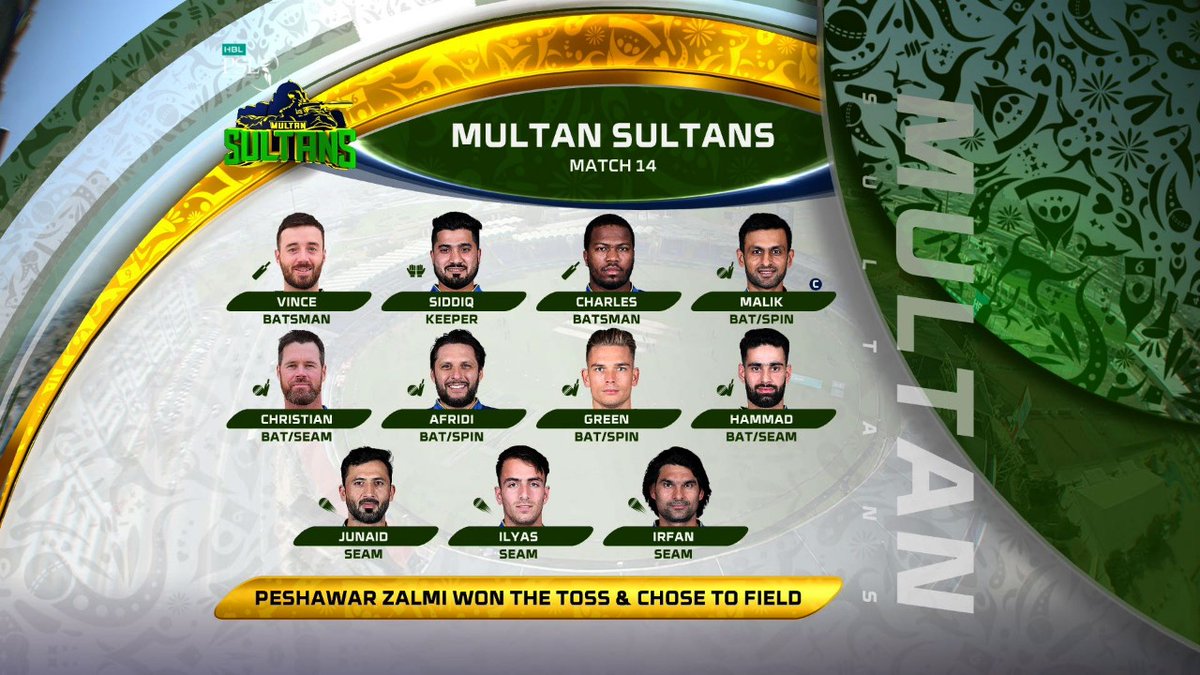