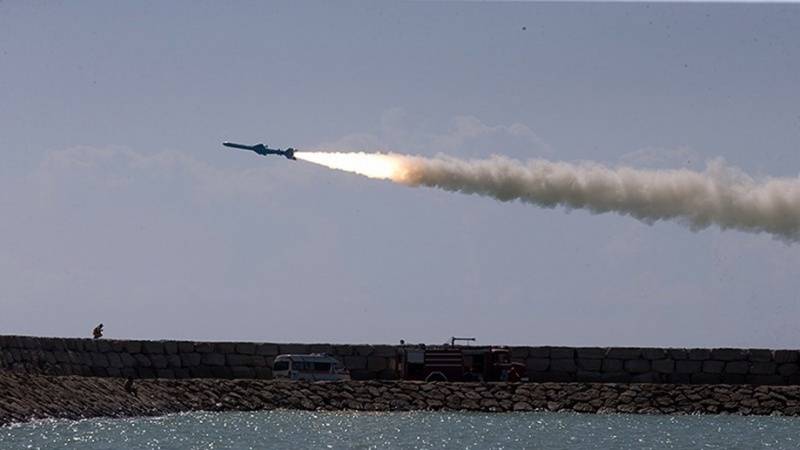 TEHRAN – Iran has launched a cruise missile from a submarine for the first time during an ongoing annual three-day military drill in the Strait of Hormuz, Iranian media reported Sunday.

The semi-official Fars news agency reported the launch and released an image showing a green Fateh submarine on the surface of the water launching an orange missile. It said other submarines have the same capability. It did not detail the missile’s range.

#Iranian #Navy's three-day #Velayat 97 #naval exercises began Friday as ships left the naval base at Jask and moved to the Gulf of Oman, just outside the Persian Gulf. Looks like most of the IRI Navy is taking part. https://t.co/HAmF1JtbT2 and https://t.co/AfOvfkIGTX pic.twitter.com/8LXj8k0JLE

Tehran had announced the launch of the Fateh submarine (Farsi for “Conqueror”) earlier this month. It said Fateh was the country’s first submarine in the semi-heavy category, and the first capable of firing cruise missiles. 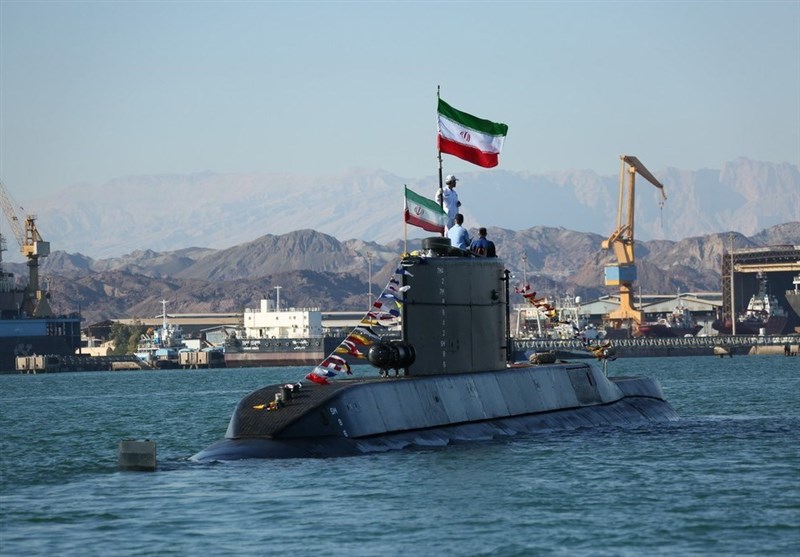 Navy chief Rear Admiral Hossein Khanzadi said “The exercise will cover confronting a range of threats, testing weapons, and evaluating the readiness of equipment and personnel,” in remarks on state television translated by Reuters.

“Submarine missile launches will be carried out… in addition to helicopter and drone launches from the deck of the Sahand destroyer,” he said.

The exercise aims to evaluate the navy’s equipment, practice launching weapons and “enable the troops to gain readiness for a real battle,” he added.