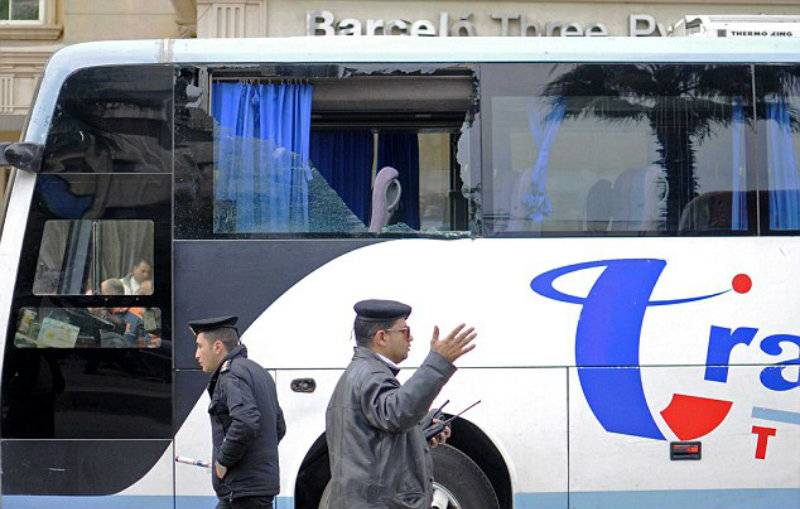 CAIRO - Gunmen opened fire on a bus filled with Coptic Christians in south of Cairo, killing at least 35 people and wounding at least 25 others, Egypt's state news agency reported on Friday.

The bus, which was carrying Coptic Christians, was heading to Anba Samuel monastery near the southern city of Minya.

Authorities have rushed to the scene of the attack.

There have been a number of attacks on Copts in recent months claimed by Islamic State (IS) militants.