The songs of the first three PSLs are being sung by Ali Zafar. 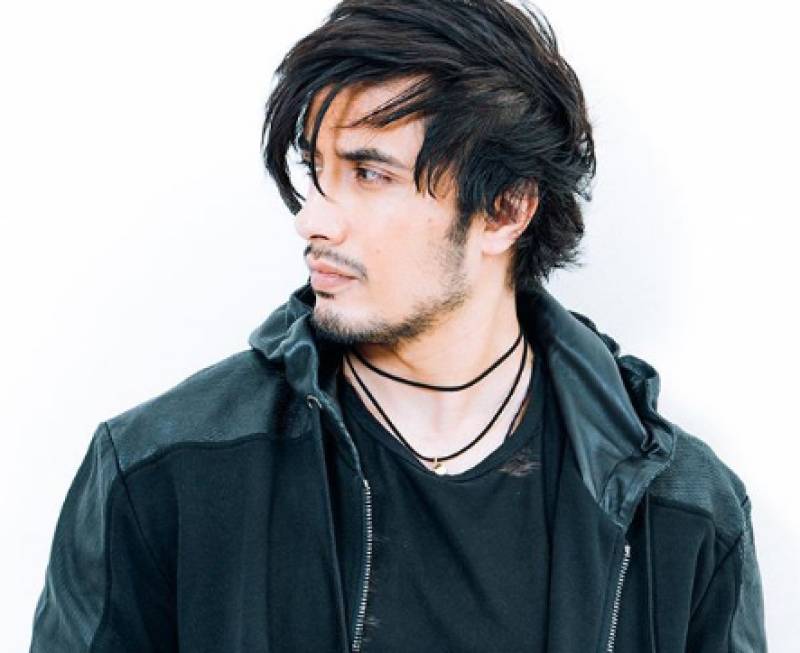 Earlier in an interview, Ali Zafar had said he is ready to make a new song for the PSL 2020 if cricket fans want him to. The official anthem of PSL 2020 Tayyar Hain was released before the start of season 5 last week but it failed to impress the fans.

Soon after the song released, fans took to Twitter to show their disappointment over the song and for ‘ruining the spirit’ of PSL. A majority of social media users expressed discontent over the anthem.  Of all the PSL songs made so far, Ali Zafar's 2017 tune named Ab Khel Jamay Ga remains by far the biggest hit. It has, in fact, become the unofficial tune of cricket in Pakistan.