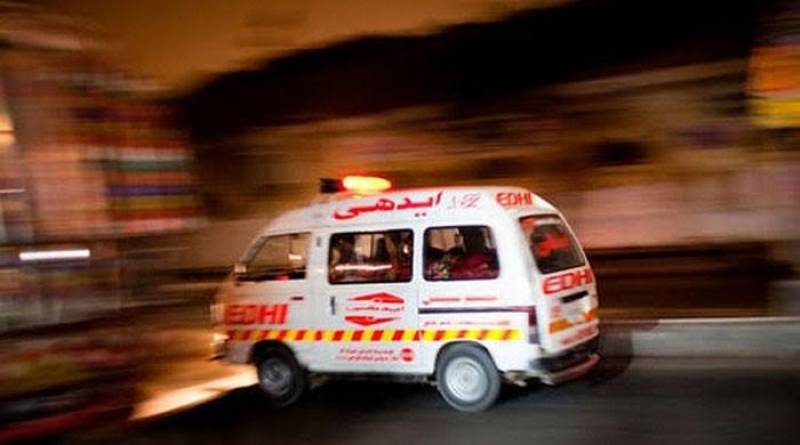 QUETTA – At least five people got killed after a Liquefied Petroleum Gas (LPG) tanker overturned in Quetta on wee hours of Monday.

According to media reports, the incident took place near Haji Camp area on the Western Bypass in Quetta.

The officials have started investigations after collecting evidences from the incident place.

Meanwhile, A heavy crane was called to the site to remove the tanker from the road.