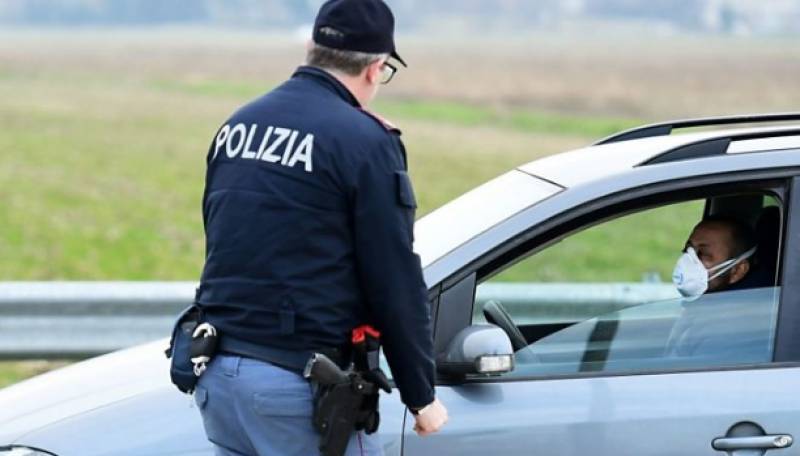 ROME - The Venice Carnival festival will close Sunday, several days ahead of schedule, because of the coronavirus outbreak in northern Italy, the head of the region said on Sky TG24 television Sunday.

“From this evening, we plan to stop the carnival and all sporting activities until March 1,” regional president Luca Zaia said in announcing a series of measures to combat the spread of the virus.

The carnival was due to close on Tuesday after opening on February 8. “All private and public gatherings” must be avoided, Zaia said, adding that all schools will also be closed until March 1.

Zaia said such “draconian measures” were driven by the need to avoid problems after the Venice region reported Italy’s first local coronavirus death on Friday.

Italian authorities have since reported 132 cases, including two dead, making it the worst affected European country.

In other reports, Zaia said he was concerned that the source of the outbreak in the region has still not been found, with tests of eight Chinese people who had been to the same bar as the first victim producing no information.

“That suggests that the virus is much wider spread than we thought,” he added.

Zaia, in office for 10 years, said the crisis was the “most serious that he ever had to manage.”