Sridevi died in Dubai in 2018, where she attended a family wedding. 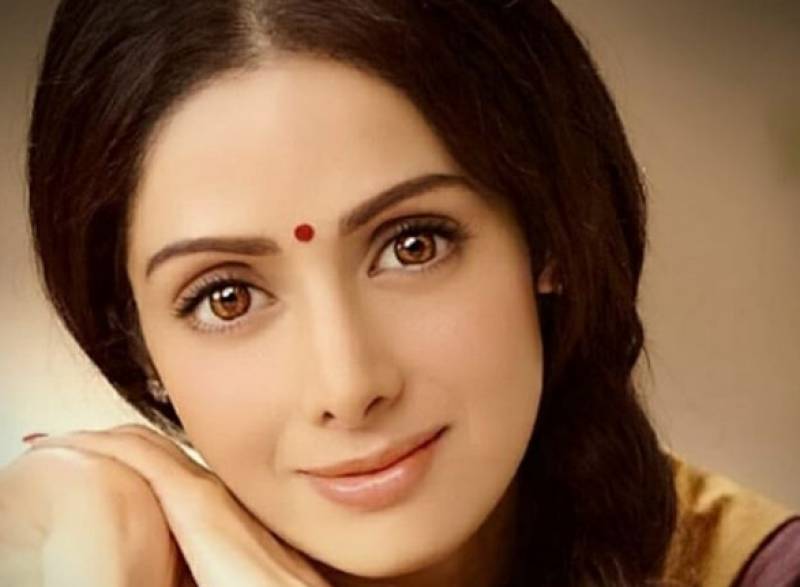 MUMBAI - On Bollywood's diva Sridevi's second death anniversary, the late actress' daughter Janhvi Kapoor poured her heart out on social media. The Dhadak actress posted a lovely throwback picture which features her mother Sridevi and it has our heart.

In the throwback picture, which happens to be from Janhvi's childhood days, the mother-daughter duo can be seen embracing as they smile with all their hearts. "Miss you every day," Janhvi captioned the post. Bollywood stars including Karan Johar, Zoya Akhtar, Manish Malhotra and others left heart emojis on the post.'

Sridevi, who is often addressed as Bollywood's "first female superstar," acted in 300 films in a career spanning over 5 decades. Her last film was MOM, which was also produced by her husband Boney Kapoor, for which she was posthumously awarded the National Film Award for the Best Actress in 2018. The actress' last onscreen appearance was in Shah Rukh Khan's Zero - her portions were shot before her death.