Man tries to kidnap a 10 year old girl with intention to rape her, does not feel any remorse 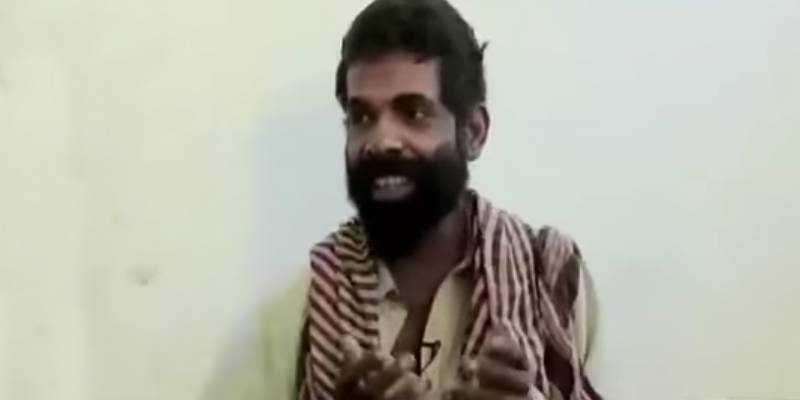 KARACHI - While cases reported by the media of minor's kidnapping/ rape have been increasing since Zainab's case came to light, the psyche of all the culprits seems to be somewhat similar.

Recently, a local news channel reported that a man (Abdul Jalil) in Karachi tired to abduct a 10 year old girl with the intention to rape her afterwards. As usually happens, he tried to lure the girl by offering her biscuits.

But the child was smart enough to sense something odd and ran away. The CCTV footage show the little girl running away and the man running after her.

Soon after he was caught, the news channel recorded his interview. Shockingly, the convicted was taking everything very lightly, and did not seem to be in his senses.

The convicted, mostly like to be a drug addict tried to cover his actions by blaming the little girl (that she threw herself at him).