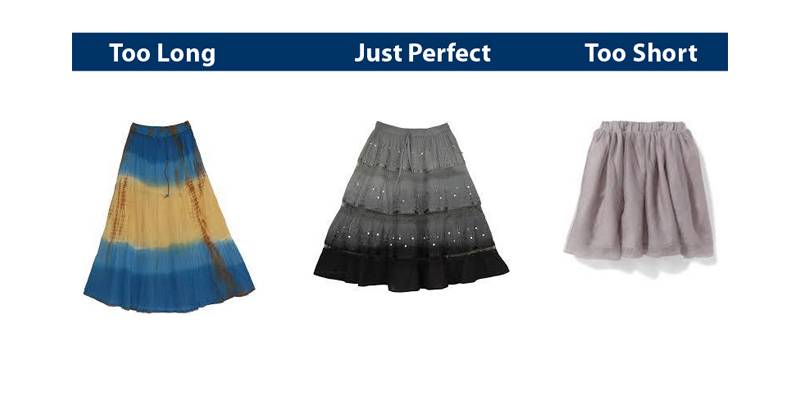 NB: This is a press release which is not yet released. The grandpa justice has not yet cleared it for it is too long to qualify as a skirt, even a long skirt. It reminds more of a peacock burqa that goes ten extra miles and covers the entire neighborhood of the subject, as well as the non-subjects of the object.

Electronic media in Pakistan has broken so much of the News that nothing much has left of the news or in a news. Therefore, we have decided to break this Press Release from SC as budding-news. The Editor

ISLAMABAD- The Supreme Court of Pakistan and its associated benches, judges, registrars, clerks, doorkeepers, tea-men as well as its gardeners are deeply and doubly appalled at the lack of sense of humor of the entire nation in general and its that doomed English Medium part that knows what a skirt is, in particular.

Doubly appalled because not only they demonstrated stark lack of sense of humor, but also because they insinuated ‘lack of common sense’ in the CJP. Little do they know that the top judge of the country is not a common man that they expect him to please them by evincing certain ‘common sense’; they are such fools! (‘ignorant’ instead of ‘fools’ may also be used if the latter seems confessional here).

We, therefore, begin by condemning their missing sense of humor, with similar vehemence, as they all have pointed fingers at our missing common sense. In our case, common sense is not missing; we are not supposed to reckon it, let alone have it. After all, Justice premises on evidence, not common sense!

The purpose of this press release, however, is not just to condemn you (you are basically condemned by just having us the way we are – the underlined part may only be cleared if it doesn’t appear confessional and expositional). Its real purpose is to elaborate the back and foreground of the ‘skirt’ reference.

First and foremost, a reference to the length and breadth of metaphorical ‘skirt’ may not be confused with the ‘references’ filed in the Court by lawyers on behalf of their clients (most of whom are those corrupt politicians who are fanning this anti-justice fire).

The latter ‘reference’ is a material act of written submission seeking the judgment of the Court. The former reference was a mere and ephemeral figure of speech.

Secondly, ‘skirt’ is a piece of dress belonging to the Western culture, which came to the sub-continent as a colonial imposition, without popular permission and it never got mass acceptance. Nowadays, at best it remains colonial legacy, and at worst, very expensive.

Thus, because of these and other reasons, not even one percent of Pakistani women wear skirt (or can afford to wear it); then why this powwow of the wrong type, by wrong people on the wrong piece of clothing!

For instance, had he said that speeches in the Parliament were so long that they reminded of the burqa that not only hid the subject, covered the object and obstructed the understanding from comprehending or even reaching the point, you could say the comments were anti-Pakistan or anti-democracy.

You can’t raise such noise on a colonial piece of legacy and reminding of a statement of a funny British PM whose name in Punjabi sounds even funnier, and what he said was even before Pakistan existed.

If Indians had objected to this light-minded comment of the CJP, we would understand. In case, you all in Pakistan are minding it and trying to scold us in solidarity with Indians, then say it – so that we can refer the reaction to ISPR for its being potentially an anti-state act.

Second-lastly, it's not only the prerogative of politicians and religious vagabonds to be making public statements to be popular, judges too (like Generals and Journalists) have the potential, desire and need to make their compassion for the poor, and concern for the nation known to all and sundry.

Lastly, if you are happy with justice being blind, why are you so upset if it occasionally is dumb too?

In the light of the foregoing, you are civilly asked to stop this nonsense noise. Else, be ready for the contempt of court notice.

UPDATE: CJP has apologized for his comments but well...