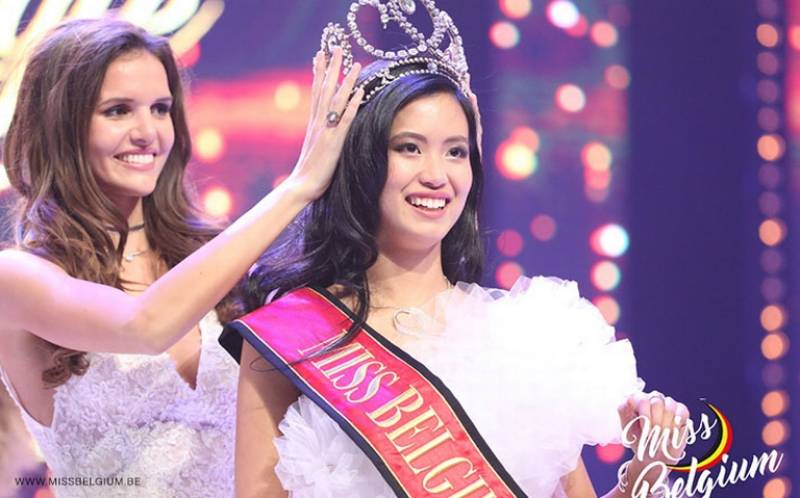 BELGIUM: Angeline Flor Pua, the newly crowned Miss Belgium, has become a victim of racism after winning the coveted crown on January 13. Born to a Filipino couple in the Belgian city of Antwerp, the 22 year old beauty queen has been criticized for her Asian heritage. 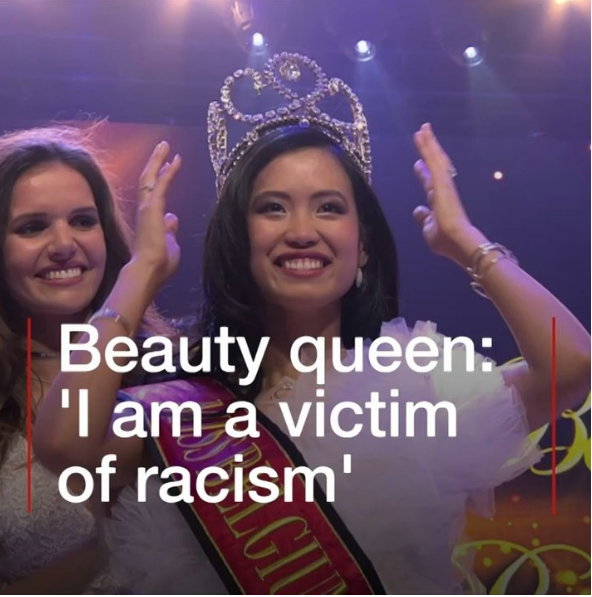 Outraged, people took to social media to question her nationality, wondering why someone with an Asian heritage bagged the title. Angeline addressed the issue in an interview with BBC and said that she was shocked to hear the out pour of criticism as she had never faced racism over her heritage before.

In an interview with the BBC, she said, "Never, that's why I'm very shocked about the news happening these few days because I've never been confronted with those topics. I've always been accepted by the people at work, at school, everywhere”.

BBC released a video with the caption, 'It hurts a lot to read those things. The new Miss Belgium was crowned just four days ago but has already faced racist abuse on social media. Angeline Flor Pua, who was born in Antwerp to Philippine parents, has been talking about what the experience has been like and how she's addressing the hurtful comments’.

Angelina said, "I've heard about the negative comments. Of course, it hurts a lot to read those things about myself because I know those things are not true. I can show my ID, my birth certificate to prove that I am a Belgian."

According to one critic, "I call this Miss Philippines, not Miss Belgium”, while another one added, "Hopefully, it's not a lady-boy".

Most comments were laced with racism and criticism, however there were supportive comments as well. "Proud of Miss with the Asian roots," "The proof that Belgians are embracing diversity,"

"'Miss Belgium is not Belgian?' So what, she has to be a blonde white woman?"

The beauty queen shared a very strong and positive message for anyone who may have faced racial abuse.