Save the Children office comes under attack in Afghanistan, 11 injured 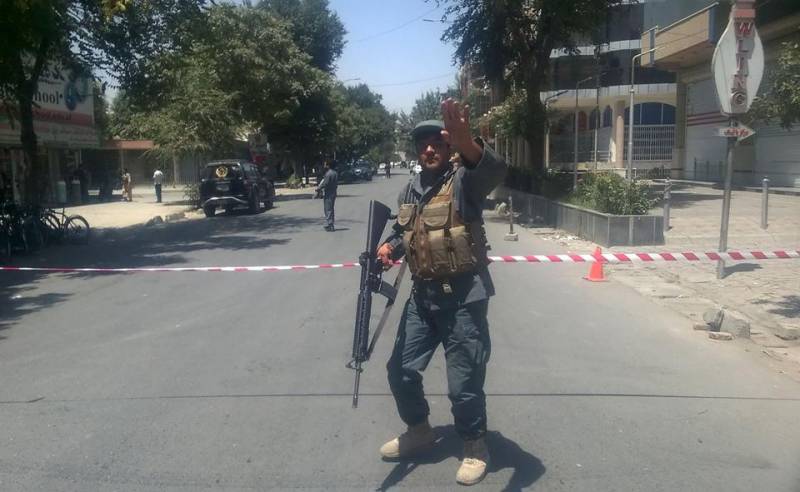 KABUL - A militant attack on the office of an international non-governmental organisation is underway in eastern Afghanistan on Wednesday. At least 11 people reportedly injured in it.

Gunmen at around 9:10 am stormed the office of the UK-based Save the Children following a suicide bomber detonated a car bomb at the entrance of the office in Jalalabad city.

An Afghan official told international media, “A group of armed men then entered the compound. So far 11 wounded people have been brought to hospitals.”

Security forces have cordoned off the area, while a gun battle is underway. No group has claimed responsibility for the attack so far.

School children in pictures can be seen fleeing the area after the attack on the NGO office. 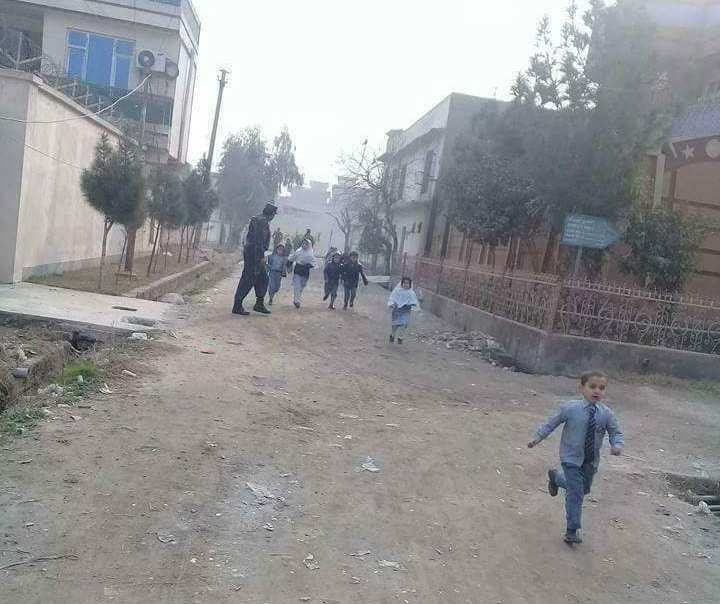 The raid comes days after Taliban killed at least 22 people during an attack on a luxury hotel in Kabul.