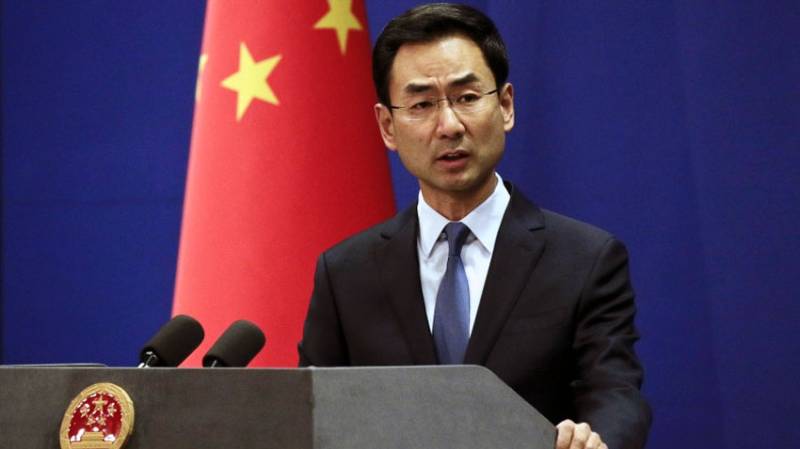 BEIJING - China has expressed satisfaction over visible progress made by Pakistan to strengthen its domestic counter-terrorism financing system and urged world community to recognize and encourage Pakistan’s political will and active efforts for anti-terrorism financing.

He hoped that the FATF would continue to offer constructive support and assistance to Pakistan in its continued efforts to improve the counter-terrorism financing system.