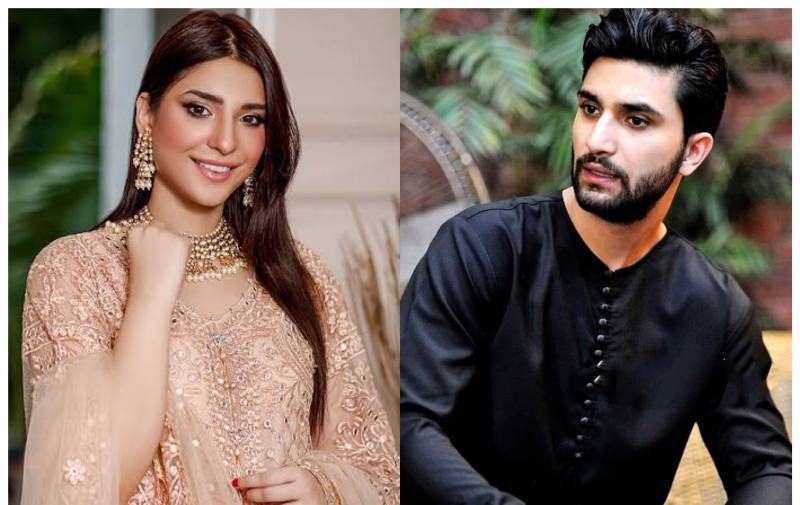 Pakistani stars Ramsha Khan and Ahad Raza Mir are two incredibly gifted actors. After creating magic with impeccable acting skills, the duo is now teaming up for another Ramadan play.

The Ghisi Piti Mohabbat star has been riding high on the success of her drama serials while Mir had been lauded for his performance in the web series Dhoop Ki Deewar.

The upcoming drama serial has been written by Saima Akram Chaudhry and will be directed by Danish Nawaz. The drama is expected to air in Ramadan.

On the work front, Ramsha Khan has been praised for her performance in the new ARY Digital drama Sinf-e-Aahan which has gained hype for its star-studded cast.