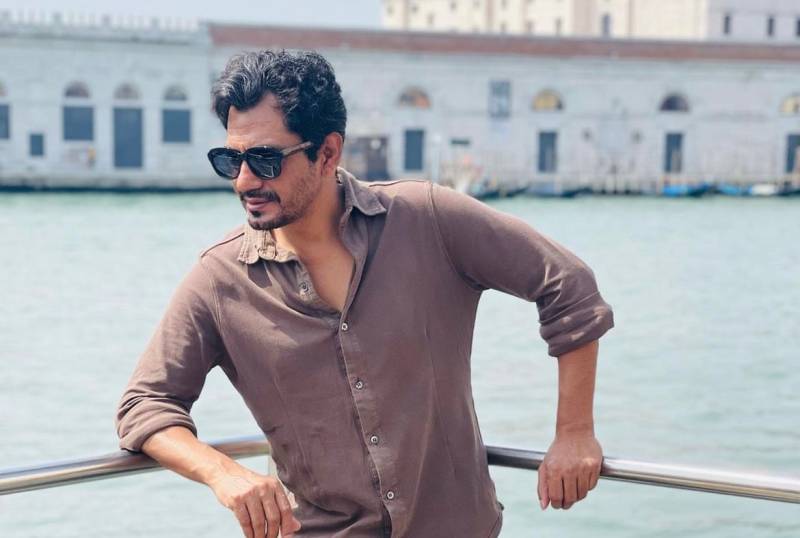 MUMBAI – The Versova Police have reported that a property dispute between Nawazuddin Siddiqui's mother and his second wife, Aaliya, has led to a case being filed.

According to reports in Indian media, Aaliya, also known as Zainab, had previously sent a legal notice to Nawazuddin in 2020, claiming she had been subjected to domestic violence, specifically stating that it was Nawazuddin's brother, Shamas Siddiqui, who had caused the harm, not Nawazuddin himself.

A lot of drama has unfolded at Siddiqui’s plush Andheri bungalow. While the Sacred Games actor is out of town, his estranged wife Aaliya returned home and according to her, Nawaz’s mother wreaked havoc upon her entry.

Mehrunisa Siddiqui, Nawazuddin's mother filed an FIR against Aaliya, wife of Nawaz over a property dispute earlier today. Aaliya took to her social media to respond.

Taking to her Instagram, she wrote, "Shocking.. my genuine criminal complaints against my husband go unattended by Police. However, I enter my Husband's house and a criminal complaint / FIR is immediately filed against me within a few hours. Will I ever get justice, this way," read her caption.

Nawazuddin is an Indian actor known for his performances in films such as Gangs of Wasseypur, The Lunchbox and Sacred Games. He married Anjali in 2009 and the couple has a daughter. However, they got divorced in 2019. In 2021, he married again with Aaliya, but unfortunately, the couple are facing a property dispute with Nawazuddin's mother and they are in the middle of legal proceedings.