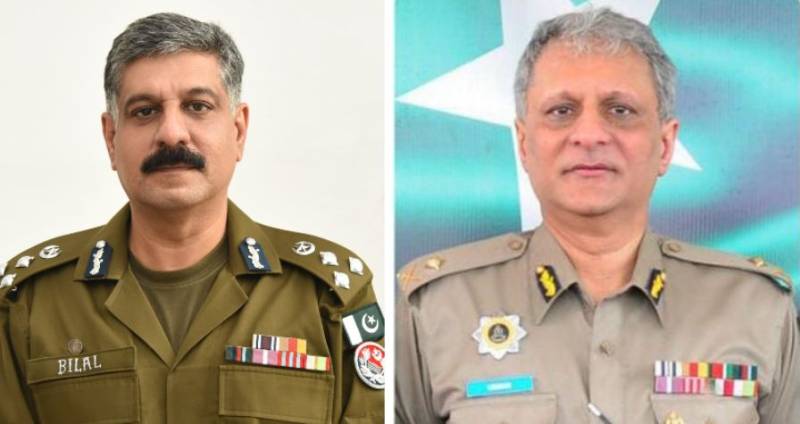 LAHORE – The reshuffle in police and bureaucracy continued as top officials including the Inspector General of Police, and Capital City Police Officer were transferred shortly after interim Chief Minister Mohsin Naqvi takes charge.

Following the change of provincial government, the centre has transferred Punjab Inspector General of Police Amir Zulfiqar and appointed Dr. Usman Anwar as the new top cop of the country’s most populous region.

In a notification, the federal government directed IGP Amir Zulfiqar to report to the Establishment Division in Islamabad.

New IGP Dr. Usman Anwar, who was serving in National Highways and Motorway Police, was considered among the most devoted officers. 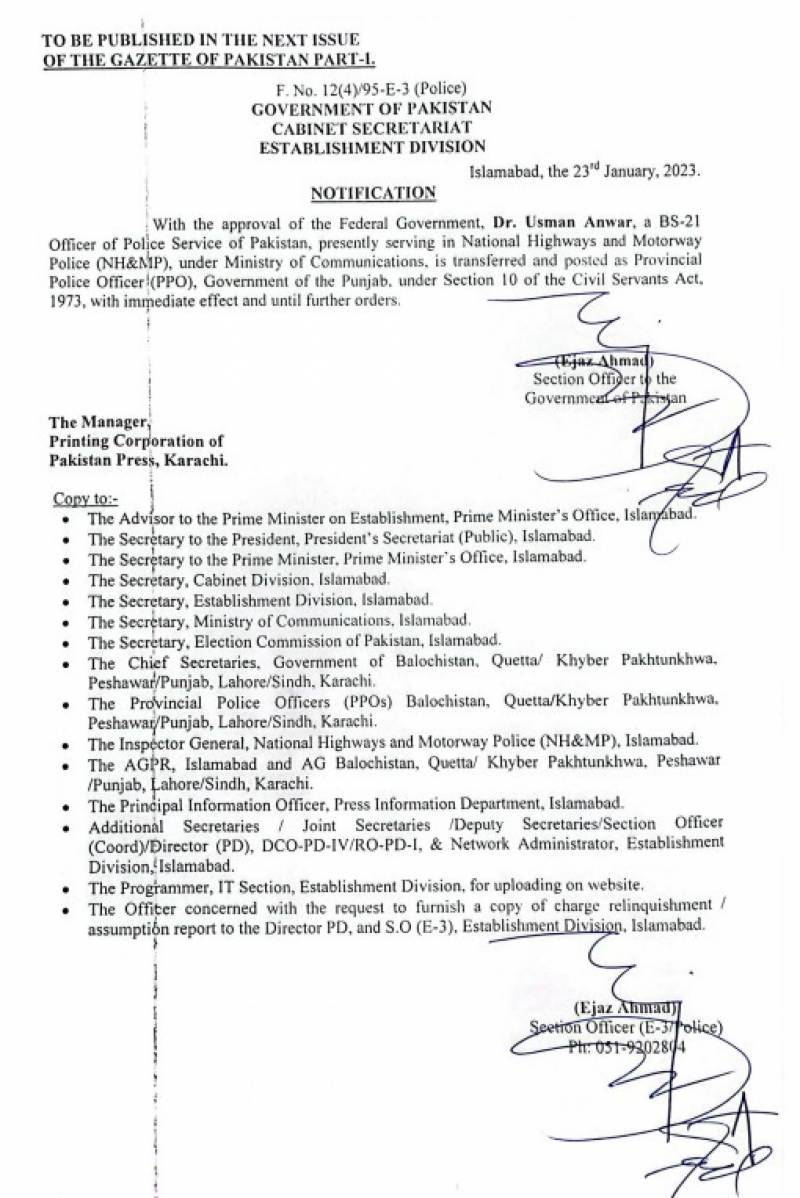 The officer hailed from the 23rd Command of the PSP, Dr Usman joined the force as Assistant superintendent back in the 90s and has served in key positions in CTD Punjab, SSP Operations Faisalabad, CID, and as CTO Rawalpindi.

The decorated officer was also performed as DPO Okara, DPO Sargodha, Telecommunication and Elite Police, and served in PM’s Office.

Dogar, known as the blue-eyed officer of the former ruling PTI, has been asked to report to the Services and General Administration Department. 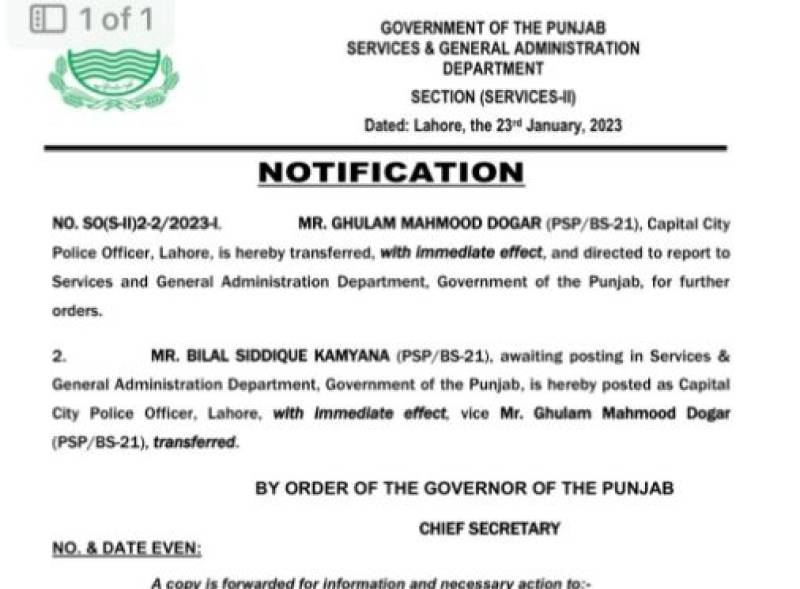 The key appointment also raised eyebrows as the new CCPO is believed to be on good terms with PML-N.