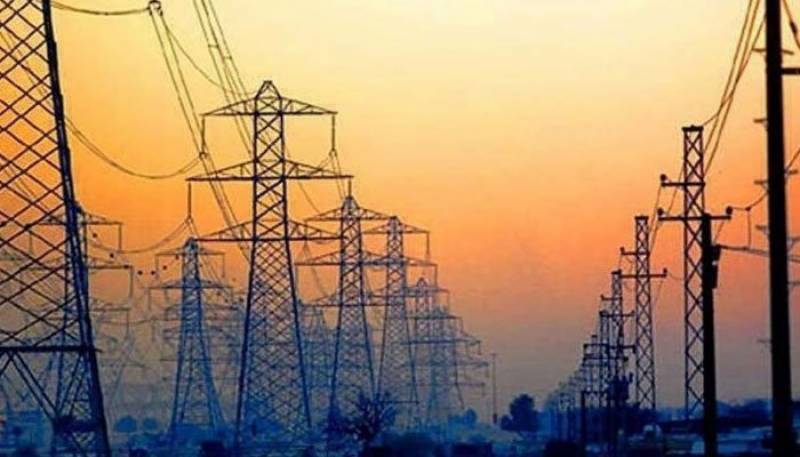 As government officials claimed power was fully restored across Pakistan, several metropolises including Karachi and Lahore are facing hourly outages while some rural areas were still waiting to be reconnected.

Electricity was returning gradually to most cities across South Asian country, a day after over 220 million people were plunged into darkness in wake of a fault at a power plant in the southern part of the country.

On Tuesday morning, a spokesperson for the energy ministry said the situation in the country has been restored following the massive breakdown, while it would take a few more hours for the grid to go completely back to normal while citizens still facing unannounced load shedding.

On Monday, the nationwide outage started around 7:30 am, and hours later Energy Minister Khurram Dastgir said a variation in frequency on the national grid caused the cut as officials switched off power plants to save fuel amid the worst economic crisis.

Besides the electricity, mobile phone services and internet were also down in parts of the country, which was confirmed by the country’s telecommunication regulator.

This was not the first time that the cash-strapped country faced such a blackout as a  similar breakdown occurred in January 2021.

Heading to UK? These official tips can streamline visa processing of ...