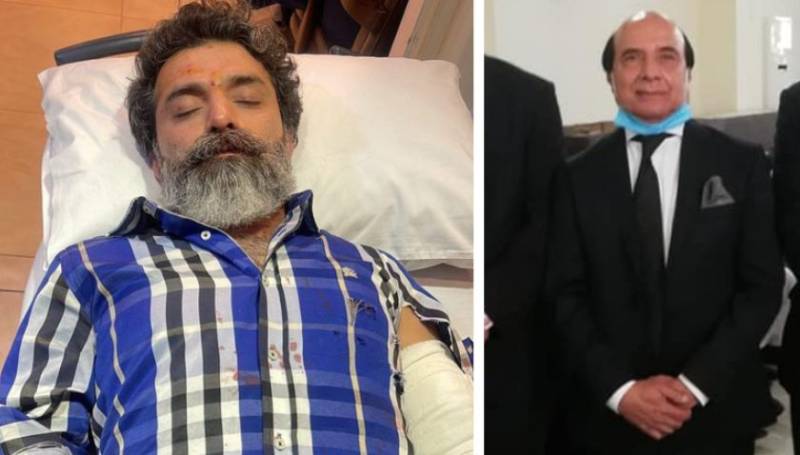 Balakh Sher Khosa, the lawyer of the Supreme Court, was reportedly coming out of Punjab University when two assailants attacked him and managed to escape.

The son of a PPP stalwart was then rushed to a private medical hospital for medical treatment.

A post shared by his social media handle shows him in an injured state and it mentioned that he was attacked while going to attend the marriage ceremony of Malik Ahsan Afzal Khokhar.

The victim’s father told a publication that Balakh was ambushed soon after he returned from Multan after appearing in a case and visited the Lahore varsity to meet his clients.

Khosa also questioned the law and order situation in the country’s second-largest city, and mentioned being in contact with newly appointed Chief Minister Mohsin Naqvi and top police officials.

The former governor refrained from sharing specifics but mentioned that they contest some high-profile cases which may trigger such attacks.

Import restrictions force Toyota to 'completely' shut down its plant ...