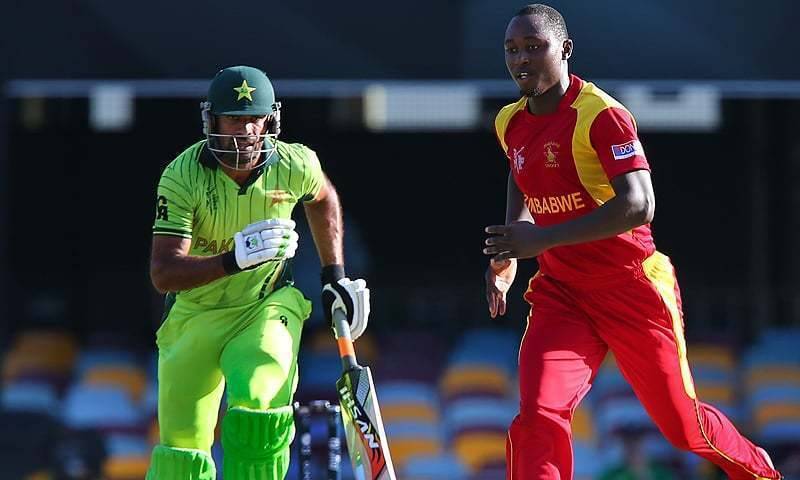 LAHORE (Web Desk) - The Pakistan Cricket Board (PCB) has offered Zimbabwe to play a T20 series rather than ODIs, local media reported on Friday.

According to Geo TV, Pakistan is also considering postponement of the complete tour.

Currently, Pakistani team took lead against Sri Lanka with 3-1 in One-dayers and secured a place in Champion Trophy scheduled to be held in England in 2017, so Pakistan is not in position to take any risk.

Pakistan right now stand on the eighth position with 90 points, while West Indies are ninth on the International Cricket Council’s ODI team rankings.

According to the Zimbabwe Cricket Union, Pakistan has not yet signed an MoU to play the series in August.

Earlier, West Indies was invited to play a tri-series when Pakistan was supposed to visit Zimbabwe for a reciprocal visit in August.

If West Indies would not be called in for a series in Zimbabwe, Pakistan will easily qualify for the 2017 Champions Trophy  even if they lose the last ODI to Sri Lanka in the ongoing five-match series.