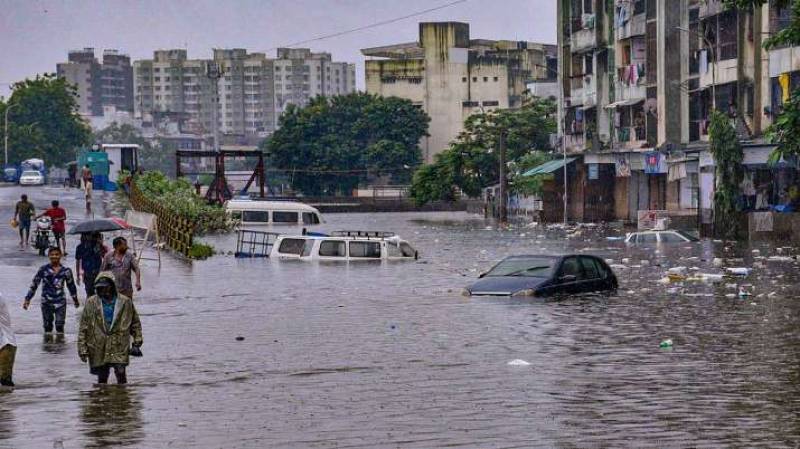 Rescue efforts in India have been intensified on Saturday to reach survivors as the death toll from floods and landslides triggered by heavy rains rose to 136.

The record-breaking rainfall has badly affected the states of Goa and Maharashtra, with reports that several people are still missing.

In the state of Maharashtra, major rivers are at risk of bursting their banks. Some 90,000 people have been evacuated to safe places so far in the state.

Many factors cause flooding, but experts blame the climate change most for the extreme rainfall. The monsoon season in India lasts from June to September each year.

Death toll in Taliye, about 180 kilometers from the financial capital of Mumbai, has surged to 42 with the recovery of four more bodies after landslides damaged most homes in the village, international media reported.

Extreme weather has affected several parts of the world in recent weeks, with floods in China and Western Europe and heat waves in North America.

Parts of India’s west coast have received up to 594 mm (23 inches) of rain, forcing officials to evacuate people. The hill station of Mahabaleshwar saw its highest ever downpour — 60 cm in 24 hours.

Thousands of trucks were stuck for more than 24 hours on a highway linking Mumbai with Bengaluru as roads are submerged in some places.

Prime Minister Narendra Modi said he was in anguish over the loss of lives due to heavy rains.

“The situation in Maharashtra due to heavy rains is being closely monitored and assistance is being provided to the affected,” Modi said on Twitter on Friday.