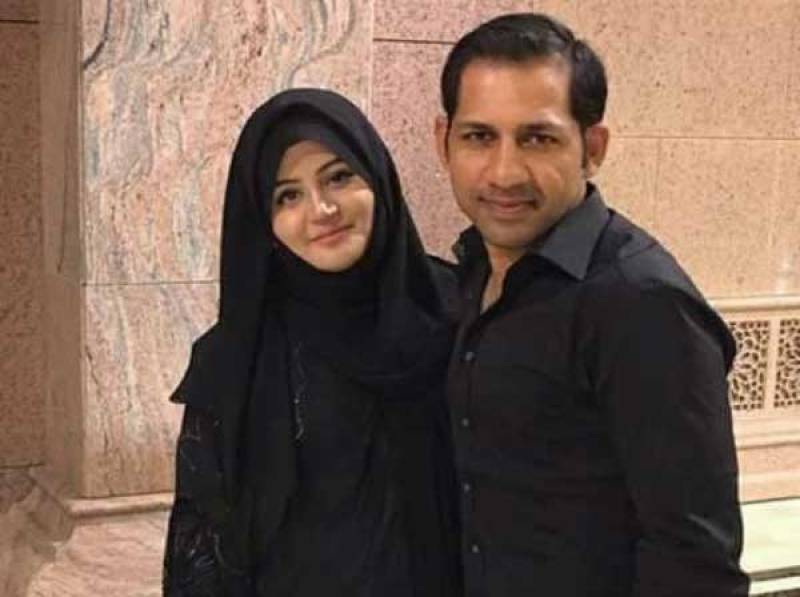 LAHORE – The Pakistan cricket team players, who arrived in West Indies a couple of days ago to play T20I series, were seen having fun on a beach over the weekend.

The Pakistan Cricket Board (PCB) shared the pictures of the players on Twitter but it did not upload the photo of former skipper Sarfaraz Ahmed, which caused a hilarious exchange between cricketer’s wife and the board.

In the photos, pacer Hasan Ali, all-rounder Faheem Ashraf, and other players could be seen having a good time at the beach, but Sarfaraz was nowhere to be seen.

Our boys had their team activity at a beach resort in Barbados before leaving for their first training session.

At this, his wife Khushbakht Sarfaraz asked PCB: "Where's my miyan (husband)?"

Responding to the question, PCB shared a photo of Sarfaraz in which the right-armed batsman can be seen having fun at the beach.

But, the matter did not stop there as social media users started sharing funny comments while responding to Khushbakht’s query.