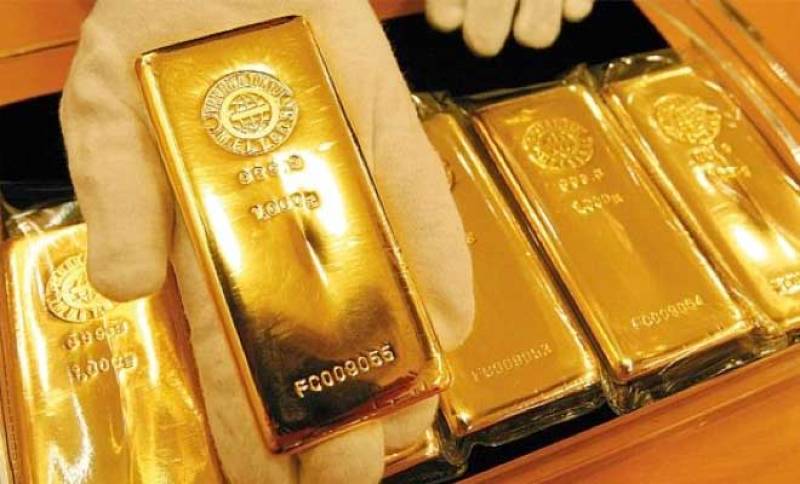 Investors flocked to the traditionally stable investment on the back of fears of a global fallout after Britain's decision to withdraw from the 28-nation EU bloc after a bitterly-fought referendum campaign.

"Gold is soaring as investors flock to relative safety," said Joe Rundle, head of trading at ETX Capital in London.

Investors had been wrong-footed by the vote outcome after opinion polls and bookmakers had pointed on Thursday to a victory for "Remain" campaigners.

"Leave's victory has delivered one of the biggest market shocks of all time," added Rundle.