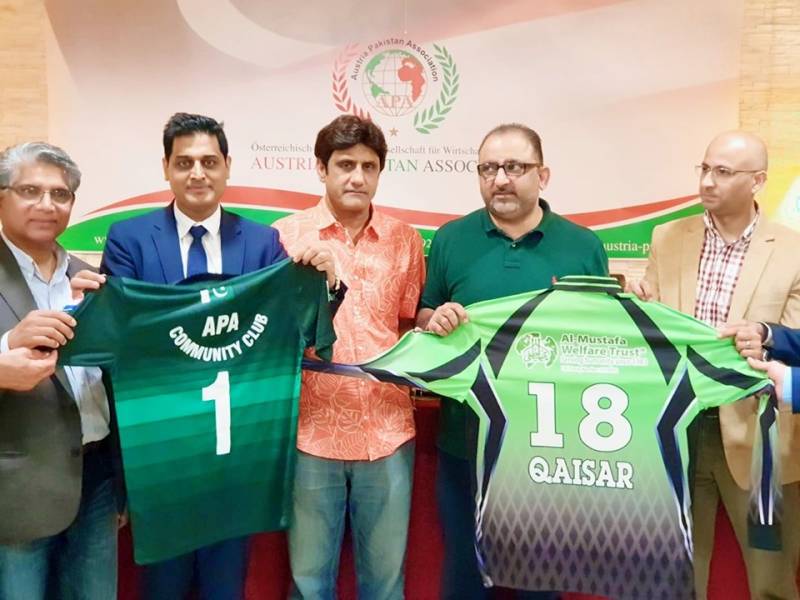 The APA team was captained by Rana Shahzad Alam while UK media team was led by A. Haq during the bilateral series. 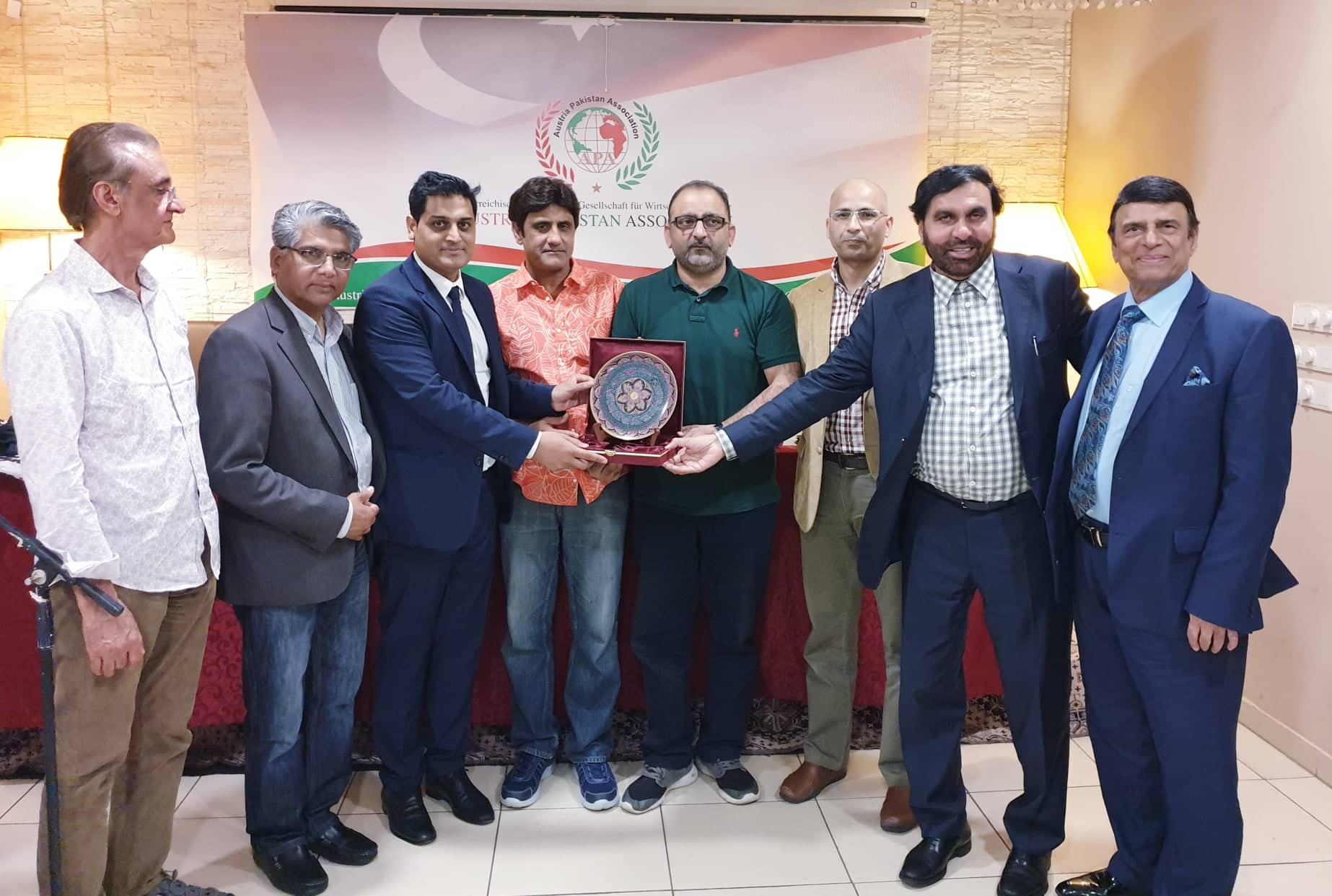 The sports event was organised by APA, which works for the promotion of Pakistani culture, sports, education, community mobilization, community development and exchange programmes between Pakistan and Austria.

"The purpose of this sports event was to promote our culture and social values because a huge number of Pakistani people are settled here in Austria since long times ago," APA president Shahid Nadeem Rana said on the eve of the final match. 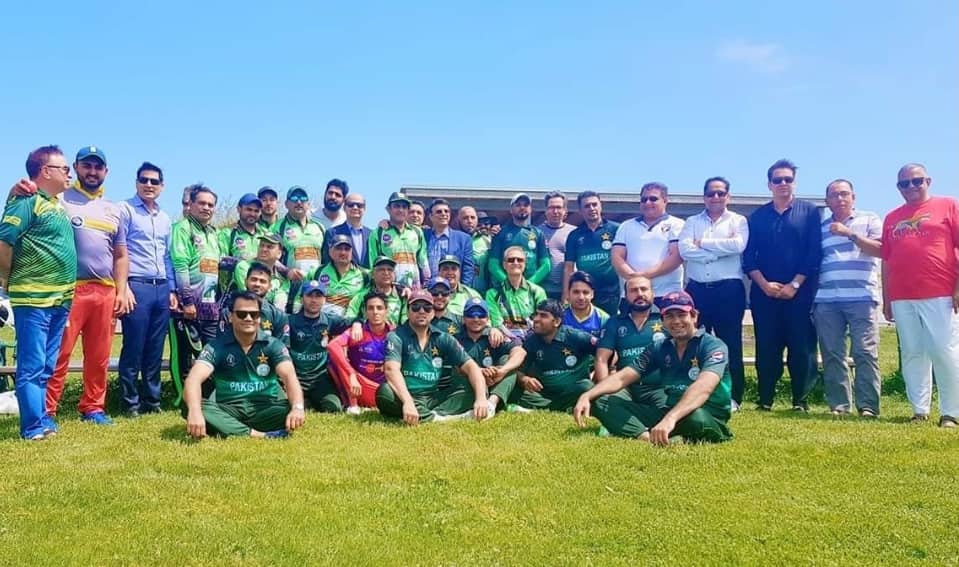 "We are also working on students and businessmen exchange programs including German & local language sessions so that Pakistan expats can take benefit," he added. 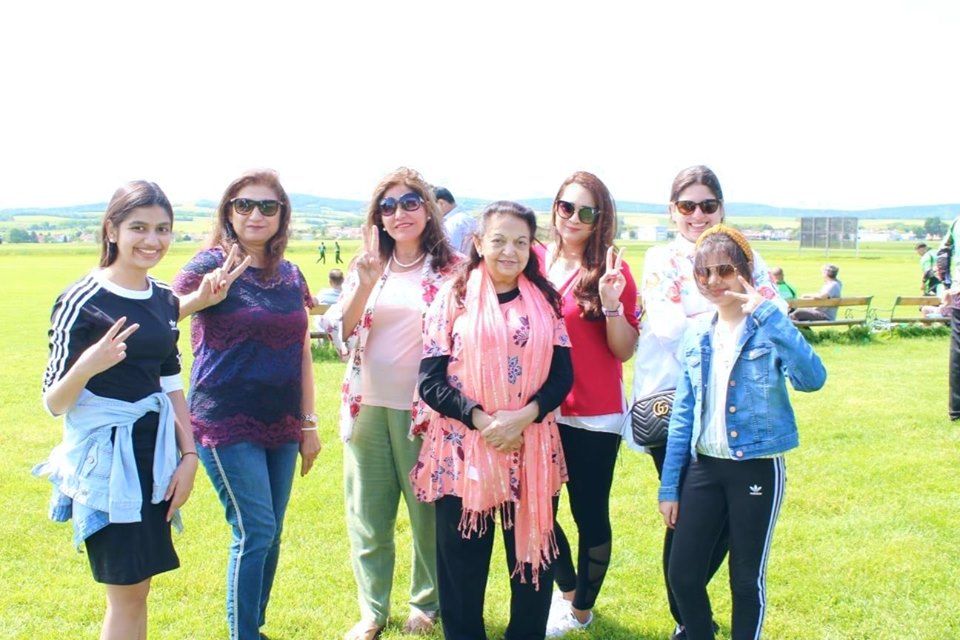 Rana further said that they were planning to invite Pakistani poets, film and drama artists "as there is dire need to promote our culture in Europe".

He also thanked the UK media, which is representing Pakistani media outlets from London, for visiting Vienna on his invitation.