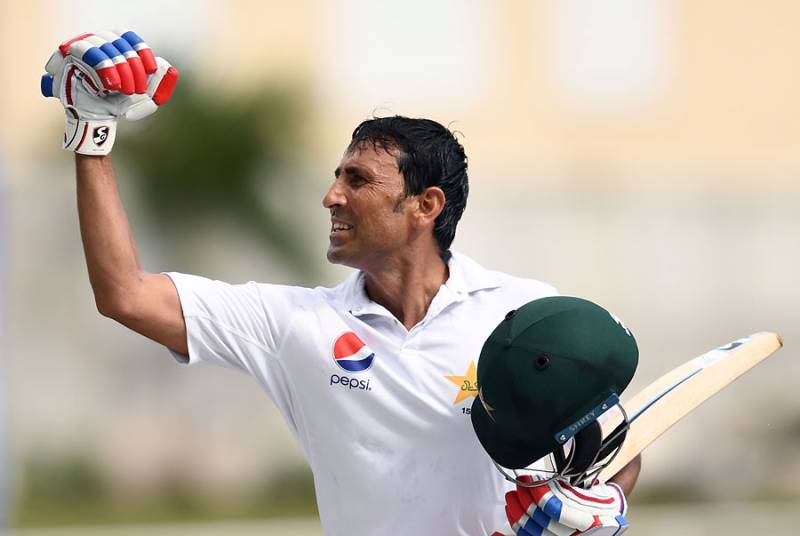 LAHORE - Younis Khan’s career was spent overcoming challenges that threatened to overwhelm him, but at the end, he has emerged as undeniably Pakistan's greatest Test batsman. 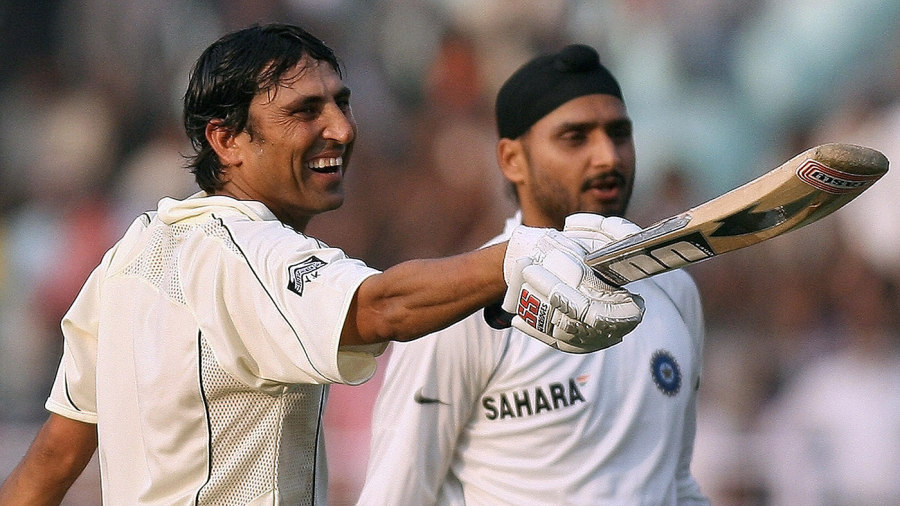 Now that Younis's numbers brook no dissent, context is the only argument some use against the claim that he is the greatest Test batsman in Pakistan's history.

Here we are quoting a Mushtaq Ahmad’s tweet in which he recalled a memory regarding Younis Khan.

That's Younis Khan for you. pic.twitter.com/z93zmurYvv

Younis Khan spent a career - a life - where he constantly faced challenges that threatened to overwhelm him. But he ends his career at a point where if someone asks who was the greatest Test batsman for Pakistan, the answer is him. 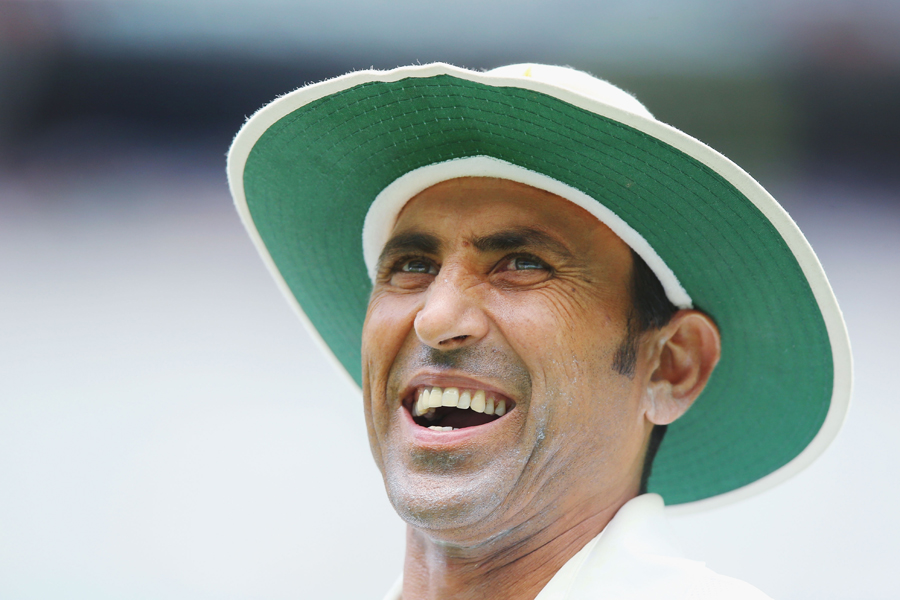