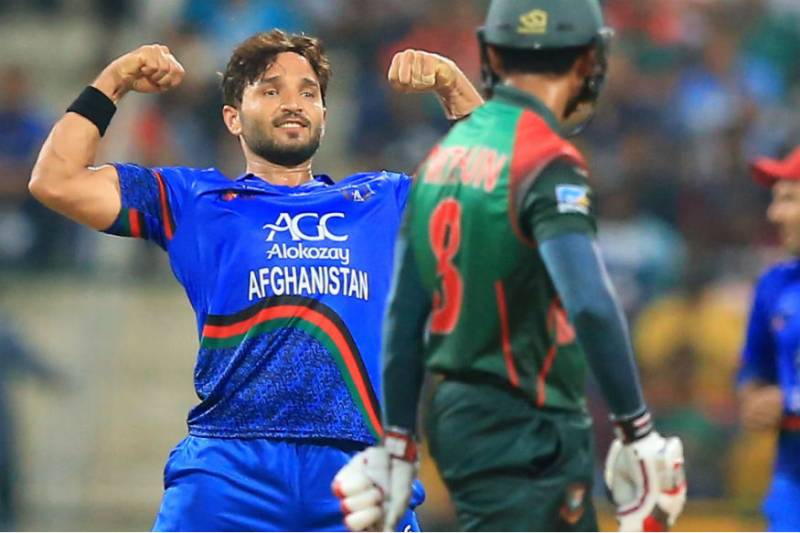 SOUTHAMPTON - Bangladesh brushed aside Afghanistan by 62 runs in a fresh encounter of ICC World Cup 2019 at the Rose Bowl cricket ground on Monday.

Batting first, set a target of 263 runs against Afghanistan as Mushfiqur Rahim scored 83 runs while Shakib al Hasan contributed 51 to the target in 50 overs; Bangladesh lost seven wickets in its innings.

Afghanistna is already at the bottom on the points table.