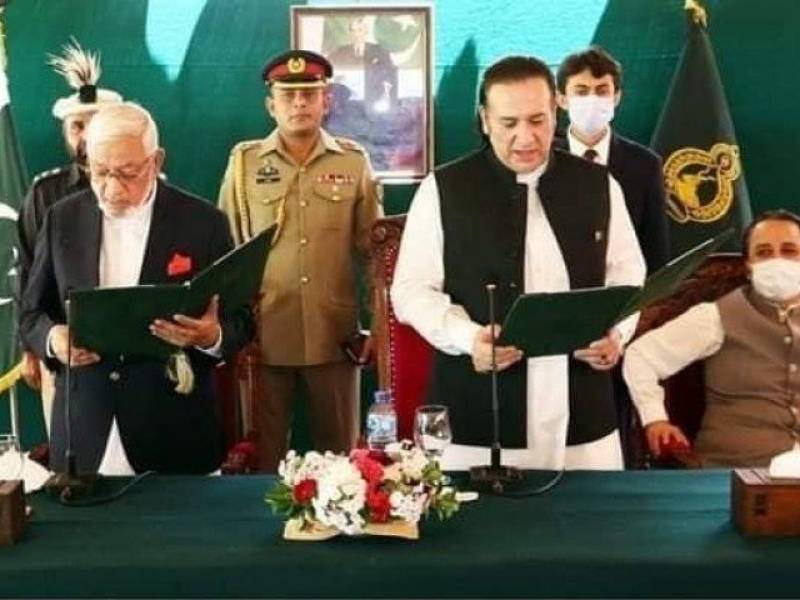 Mir Afzal, who is a retired DIG police, is the second caretaker CM in the region where the positions of CM and governor were first introduced in 2009 under Governance Order 2009.