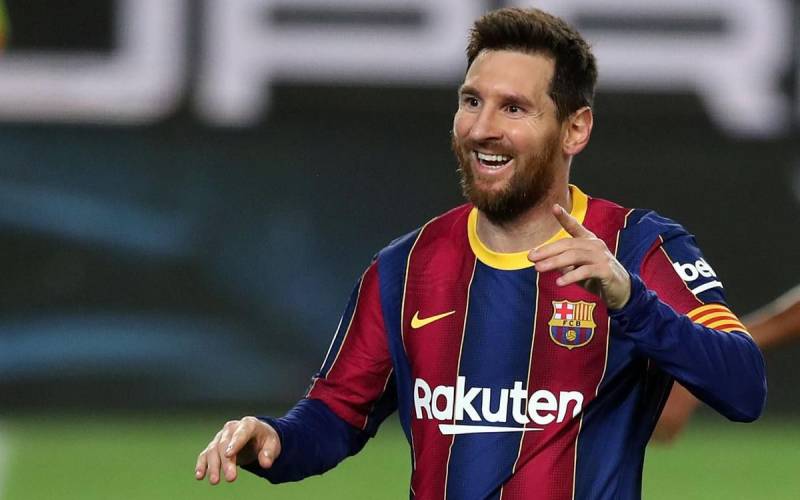 Lionel Messi, the football star of Barcelona and Argentina, turned 34 on Thursday.

His Argentina teammates celebrated the birthday of the globally popular footballer inside their team hotel in Brazil where they are staying to take part in Copa America.

The Argentina squad also presented him gifts, shows a video shared by Messi on Instagram. In his caption, he thanked the players for making the day special even though he is not with the family.

Lionel Messi was born on June 24, 1987 in Argentina’s Rosari. At the age of 11, he was diagnosed with a growth hormone deficiency and his parents were unable to afford his treatment that cost $900 per month.

FC Barcelona, the football club, had paid for his treatment after he signed a contract with it and shifted to Spain where he got Spanish citizenship in 2005.

Messi married to Antonella Roccuzzo in 2017 and they are blessed with three sons.

With his net worth stands at $126 million, Messi is one of the richest football players in the world.

The footballer, who is also known as ‘The Flea’ for his quickness and speed, won his maiden FIFA World Player of the Year title in 2009.