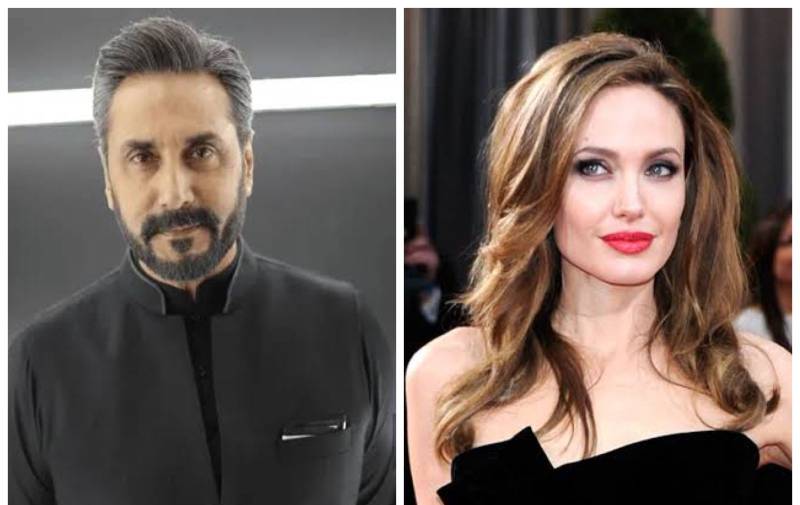 Adnan Siddiqui is a household name in the entertainment industry. Proving his mettle in numerous projects across the border, he shared the screen with Hollywood diva Angelina Jolie in 'A Mighty Heart' (2007).

The Meray Pass Tum Ho superstar has won numerous awards and has been praised for his stellar performances in his career.

In his recent interview, the Daam actor was spotted promoting his upcoming film Dum Mastam where his bold statement has received flak. Getting vocal about his request, Adnan revealed that he should have had a kissing scene with the Maleficent actor on screen. He made the request in front of her then-life partner Brad Pitt.

The netizens and keyboard warriors found the request highly inappropriate even if it was meant as a joke. They had a harsh reaction as demeaning remarks poured under the post. 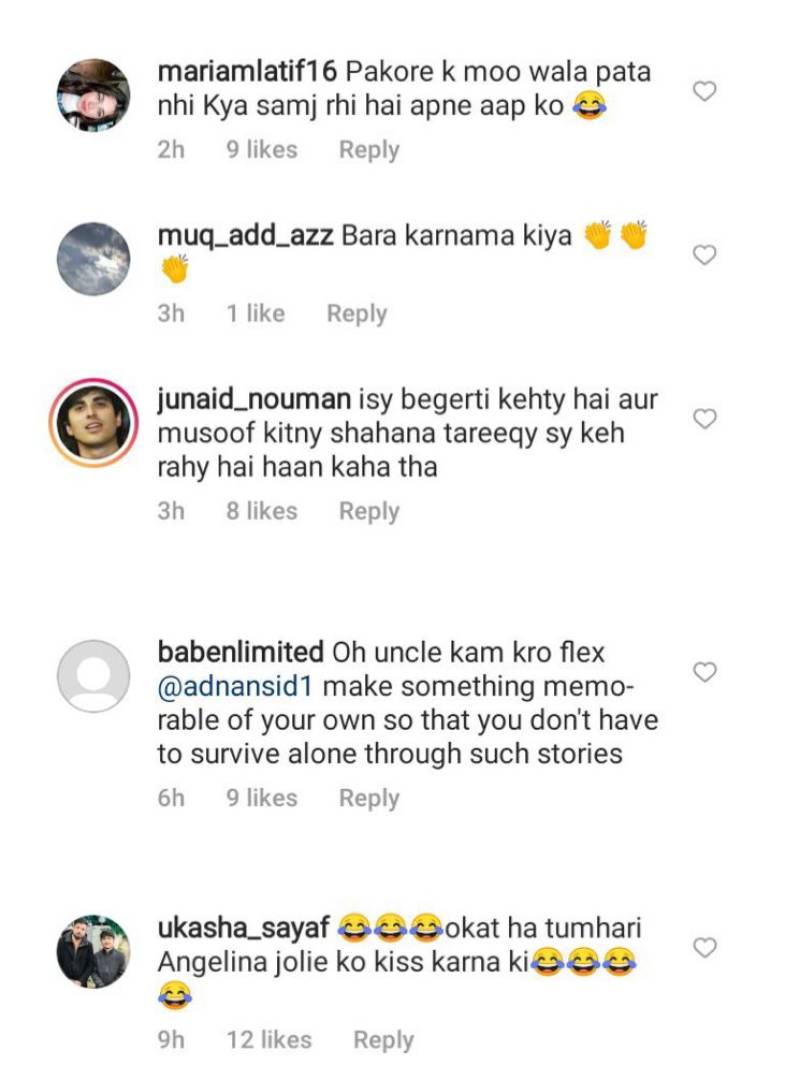 On the work front, Siddiqui's film Dum Mastam is directed by Ehteshamuddin and penned by Amar Khan. Produced by Adnan Siddiqui and Akhtar Hasnain for Cereal Entertainment, and distributed by HUM Films, it was released on Eid ul Fitr 2022.

ISLAMABAD – Pakistan’s legend actor Adnan Siddiqui has refused to attend an event arranged by an ...