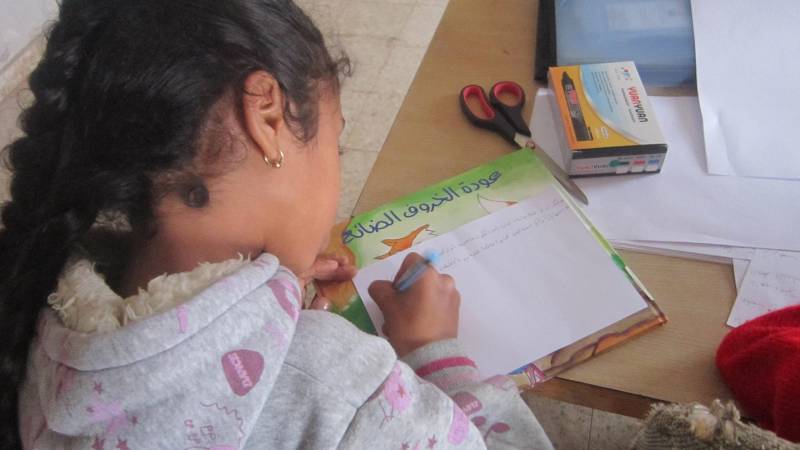 SHARJAH (Staff Report) - The Advisory Committee of the Sharjah IBBY Fund will meet to discuss the progress of 2015 projects and decide on which proposals will be funded for 2016 on April 5 at the Bologna Children’s Book Fair, taking place from April 4-7 in Italy.

The UAEBBY is the national branch of IBBY committed to encouraging a culture of reading among children and young people. Its mission is to give every child the right to become a reader by providing them with easy access to books.

The Sharjah IBBY Fund is dedicated for the development and support of long-term projects committed to reading and that target children in post-crisis situations as well as children living in precarious conditions in the CANA region.

The Fund’s Advisory Committee will be discussing the progress of the projects in Afghanistan and Palestine which received nearly AED 400,000 in 2015 to assist in sustaining libraries, reading plans and training programs for children.

The Palestine Board on Books for Young People (PBBY) received funds to establish training programs focused on helping young victims of war in the Gaza Strip. The project also aimed to provide socio-psychological support and stress relief through reading-related activities and workshops.

During the project, librarian training sessions and more than 50 workshops were held in Al Sikka and Al Shawka libraries.

The funds went towards library assistants, reading assistants, storytellers, art trainers working with underprivileged children, and helped to sustain mobile libraries in Kabul, Herat, Mazar-E-Sharif and the Paktya province. More than 8,700 persons benefited during the implementation of the project in the four provinces.

The UAEBBY is the national branch of the International Board on Books for Young People (IBBY), a non-profit organisation which represents an international network of people from all over the world who are committed to bringing books and children together.

The organisation seeks to promote international understanding through children's books; to give children everywhere the opportunity to have access to books with high literary and artistic standards; to provide support and training for those involved with children and children's literature; to stimulate research and scholarly works in the field of children's literature; to protect and uphold the right of the child to a general education and direct access to information.