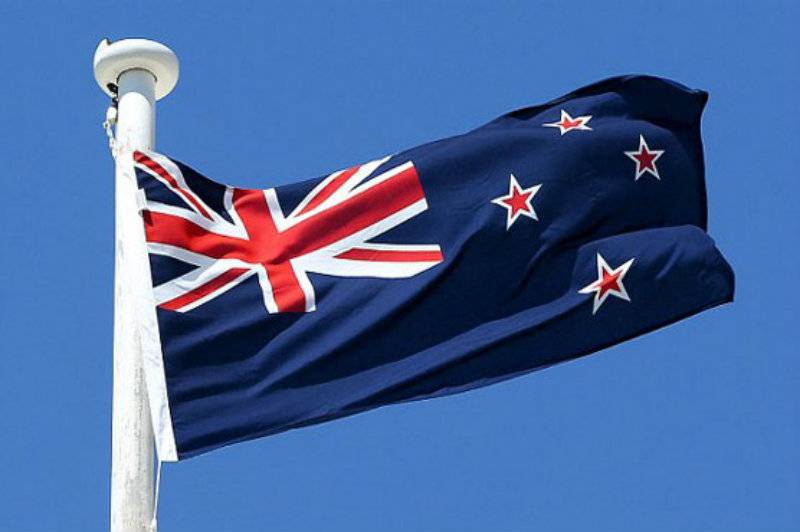 WELLINGTON (Web Desk) - New Zealand voted on Thursday to retain its national flag, which includes the Union Jack of its former colonial ruler, after a 16-month exercise that cost taxpayers NZ$26 million ($17.44 million).

Supporters of change, including Prime Minister John Key, were hoping to get rid of the Union Jack, the flag of the United Kingdom that still adorns the top left quarter of a handful of Commonwealth flags.

Preliminary results of a referendum showed 56.6 percent of voting Kiwis wanted to keep the flag, which is completed by the Southern Cross constellation, with critics dubbing the alternative featuring a silver fern a "beach towel".

Those seeking change say the flag is too closely tied to New Zealand´s colonial history and is too easily confused with the flag of its nearest neighbour, Australia.

The only distinction between the two is the colour and number of the Southern Cross stars.

The alternative flag depicts a white fern on black and blue background with four red stars.