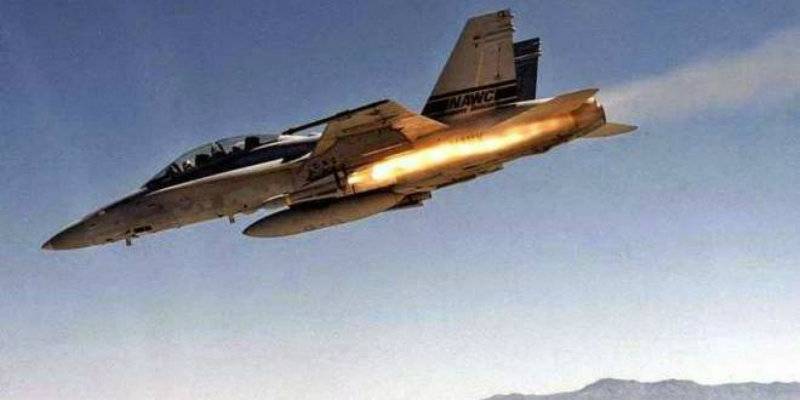 ADEN (Web Desk) - At least 40 militants were killed in a US air strike on an Al Qaeda training camp in Yemen.

According to official sources, the strike in Hajr in the vast southeastern province of Hadramawt killed at least 40 militants and wounded 25 more.

The extremists have exploited a security vacuum in the Arabian Peninsula nation since Iran-backed Huthi Shiite rebels seized the capital in September 2014, forcing the internationally recognised government to flee.

A tribal source, who confirmed the toll, said the casualties were new Al Qaeda recruits training at the camp, adding that "other fighters survived the strike."

Dozens of Al Qaeda militants were seen rushing to hospital to donate blood, according to residents.