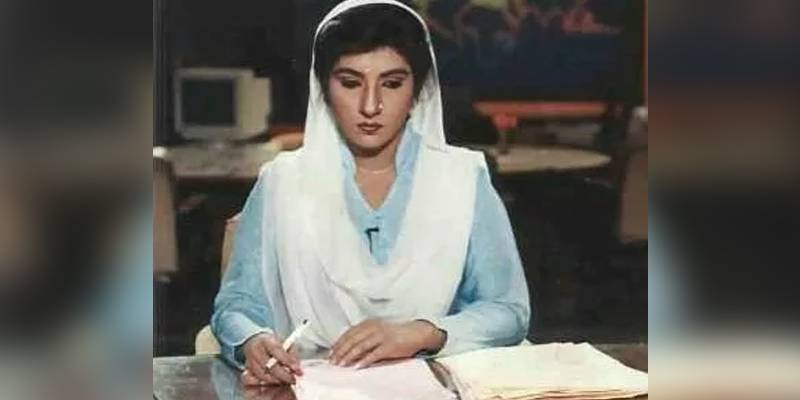 An investiture ceremony to confer civil and military awards amongst different personalities for their contributions in various fields was held at Aiwan-e-Sadr in Islamabad on Saturday.

President Arif Alvi decorated the awards to the recipients.

The President conferred civil awards to different personalities for their contributions. 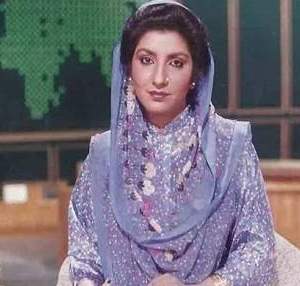 Radio Pakistan's newscaster and anchor person Ishrat Fatima was also among the recipients of the civil award.

Ishrat Fatima has been the face of 9 pm prime time Urdu news on PTV.

Ishrat Fatima expressed her gratitude as she shared the video while receiving the prestigious award.