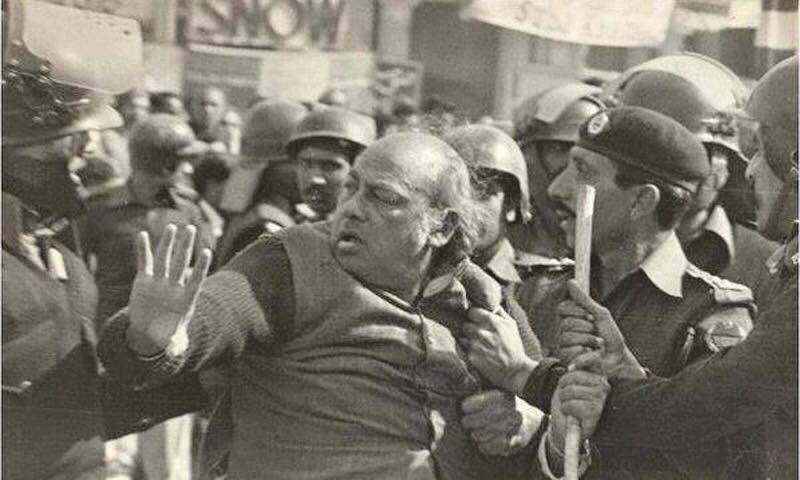 Habib Jalib was born on March 24, 1928 in Hoshiarpur of Indian Punjab. He was entitled as the "poet of the people" by his followers.

He migrated to Pakistan after the partition and worked with a newspaper as a proofreader. 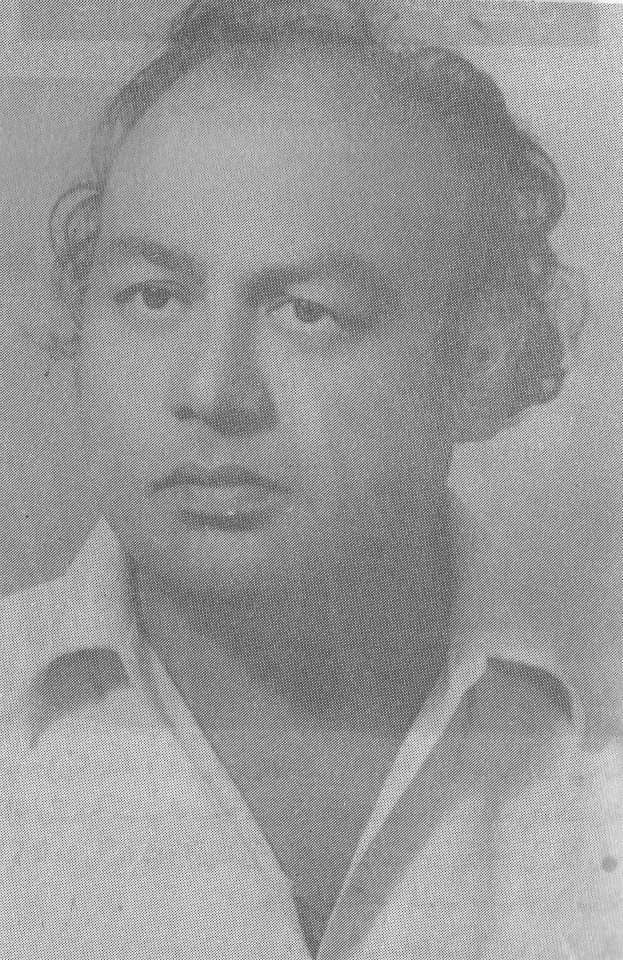 His simple and attractive style touched the hearts of people and he remained loyal to his progressive school of thought despite being jailed for several times but also remained resilient when it comes to his poetry.

His number of poems were remixed by the Laal band of Dr Taimur Rehman to pay a tribute to Habib Jalib.

He was also awarded Nishan-i-Imtiaz and Nigar Awards by the government of Pakistan for his services to the field of literature.