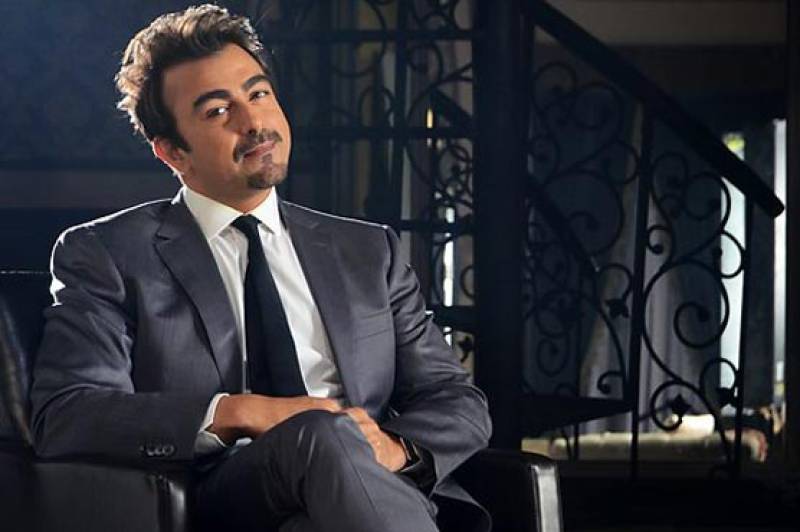 KARACHI (Web Desk) – Star Pakistani actor Shaan Shahid has on Saturday decided to team up with director Syed Noor after years. Syed Noor went to Shaan’s house and offered him to act in his next movie ‘Bhai Wanted’ which Shaan accepted, reported local media.

According to sources, it was also decided during the meeting that the film’s script will be fine tuned. More changes in the movie are also expected as a famous model has also been offered to act in the movie. However, the name of the model has not yet been revealed.

Shaan said that Syed Noor is a legend of Pakistan’s film industry and has several super-hit movies to his credit. He said that film industry’s situation is improving now and we must all work together to improve it further.

Shaan Shahid said that experienced people are vital for the stability and survival of the industry. He said that the new generation should also benefit from Syed Noor’s experience. He added that his film ‘Yalghaar’ was in the final phases of completion and shooting of the movie being discussed here will also begin soon.