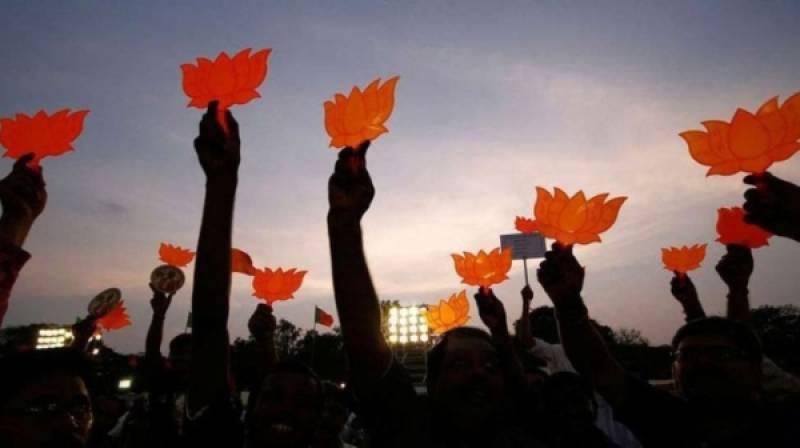 NEW DELHI - Election Commission of India (ECI) has announced the victory of the Bharatiya Janata Party (BJP) in the general election.

According to the ECI data, the BJP crossed the half-way mark of 272, required to form the government, the Radio Pakistan reported.

ECI data showed that the party's tally is most likely to rise further, as BJP candidates are leading in 31 more parliamentary constituencies and the counting of votes is still underway.