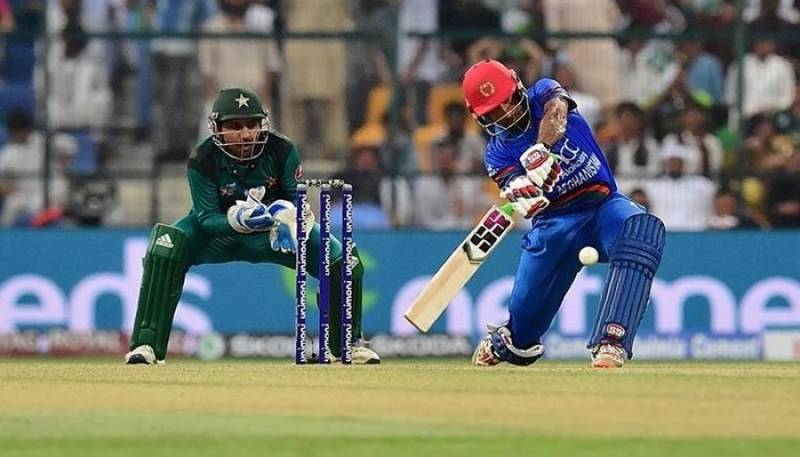 After winning the toss, Pakistan set a 263-run target after they were bowled out in the 48th over in the match.

Babar Azam scored 112 runs and Shoaib Malik 44 runs off 59 deliveries, while opener Imam-ul-Haq added a 35-ball 32 to the total.

Mohammad Nabi picked up three wickets for 46 in his 10 overs, while Dawlat Zadran and Rashid Khan picked up two wickets each for 37 and 27 runs respectively.

Pakistan lost a 4-0 series against England, while, Afghanistan comes into the game after victories against Scotland and Ireland.

For Pakistan, this was a chance to get back to their winning ways after losing their last nine games, while Afghanistan was hoping to upset the men in green and get some confidence going into the mega event.

Asif Ali was not taking part in today's match after his two-year-old daughter passed away on Monday.