Govt asks people not to visit tourist places on Eid 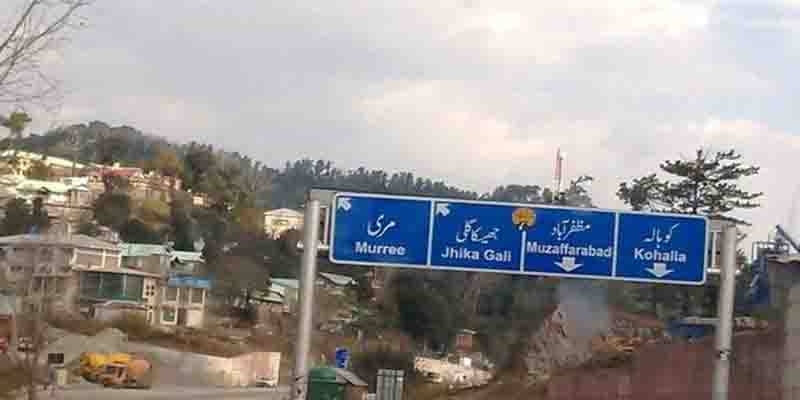 Talking to a private news channel, he urged the public to sacrifice their traditions ahead of the annual Eid ul Fitr celebrations and adhere to strict social distancing rules to mitigate the spread of the deadly Covid-19 virus.

He said it is our moral responsibility to observe all precautionary measures to stay safe, adding, people to stay indoors and spend Eid holidays with their family members to avoid spread of the virus.

He also congratulated all Pakistanis and Muslim Ummah on Eid-ul-Fitr and said people should promote love and brotherhood by shunning their differences.

Replying a question , he made it clear that hospitality sector would be opened but in last phase as all over the globe people limit their gatherings in tourists sites so people should respect governments SOPs and not to go there.

To another question he said the Pakistani students in abroad have suffered a lot due to the outbreak therefore after Eid government would resolved their issues on priority basis.

“We are working on various options and a decision is expected after Eid,” he added.

In question regarding Sugar Mafia , he commented that It was the world standard inquiry on Sugar Mafia,adding, Imran Khan had fulfilled the promised with nation and exposed the Mafia courageously.

He said Imran Khan's government is committed to hold across-the board accountability of all corrupt elements without any discrimination.

The PTI-led government has taken a landmark step by exposing sugar mafia to set an example, he highlighted.

The Prime Minister Imran Khan has launched an inquiry against his own party members, he added.

This is one of the major development, but there is still a long way to go, he said.