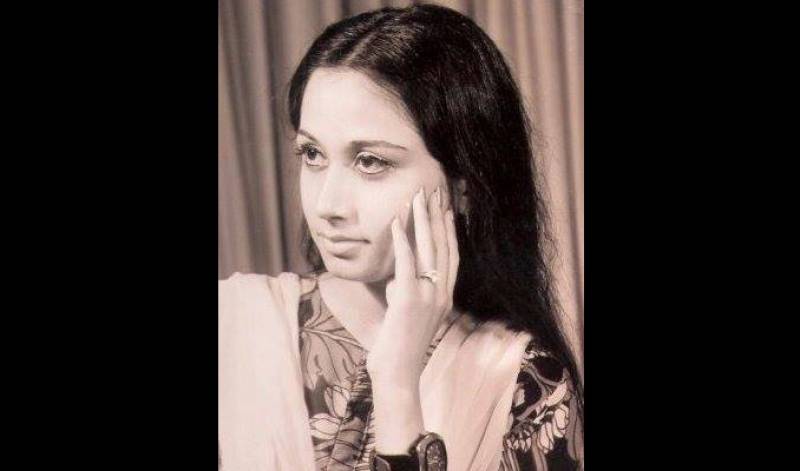 During her educational career Shakir earned three masters degrees in English Literature, Linguistics and Bank Management, and a PhD in Bank Administration.

She joined civil services of Pakistan in 1976 in customs department. She was appointed as second secretary in the department in 1986.

Her writings comprise of poetry, prose and newspaper articles, with her first book Khushbu remaining at the top. The book was honored with Adamjee Award.

Apart from poetry she also published a collection of her newspaper columns titled as Gosha-e-Chashm.

Parween Shakir died in a road accident in 1994, when her car collided with a bus on her way to work in Islamabad. The road was later on renamed as Parween Shakir Road.

She was honored with Pakistan's highest Pride of Performance Award after death while Pakistan Post also issued an honorary ticket in her name in 2013.