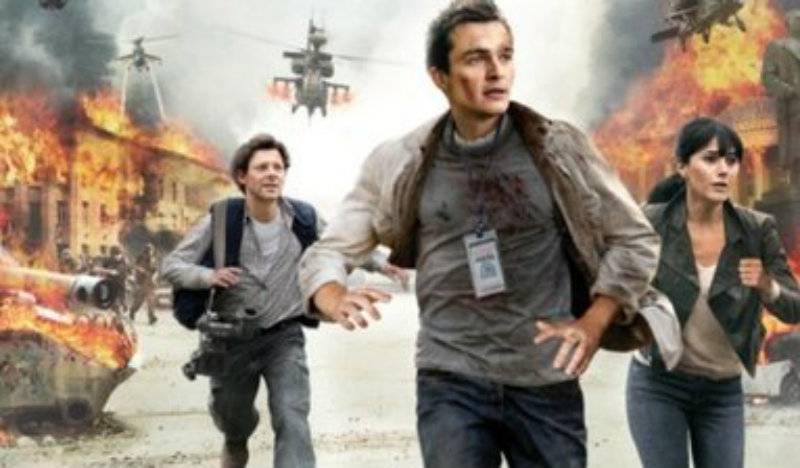 MOSCOW (Web Desk) - Three Russian journalists were fired upon and injured in Syria while visiting the front lines of combat with Syrian government soldiers, the Russian Defense Ministry said Tuesday.

Journalists in multiple vehicles were hit by an anti-tank missile Monday as they rode near the village of Daghmashlia, on the border between Turkey and Syria.

Two received what the ministry described as light injuries and a third sustained a concussion. 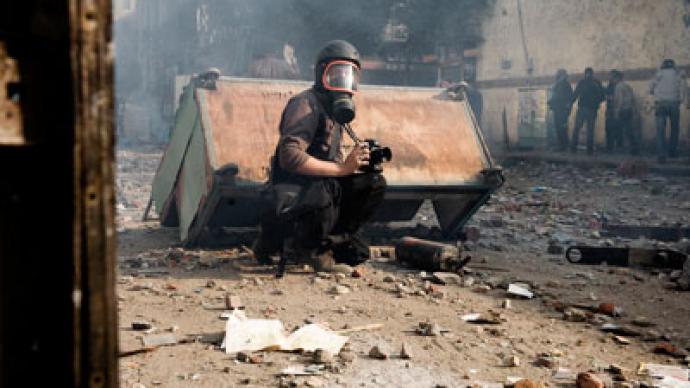 Injured were Alexander Yelistratov, a correspondent for the Russian news agency TASS, Sargon Khadaya of the Arab language service of the television news channel and Roman Kosarev, of RT's English-language service. Kosarev sustained the concussion.

Kosarev said the attack was deliberate, noting at least 17 journalists were in the convoy, each wearing a distinctive blue helmet signifying their status.

Prior to his injury Kosarev reported advances of the Syrian army, with the help of Russian airstrikes. Russia has been aiding the Syrian government forces with airstrikes since late September.

Kosarev said Syrian citizens welcomed the Russian military, saying, "Anywhere we go we get hugs and kisses from the locals."