Turkey agrees to give its airbase to US to strike ISIS 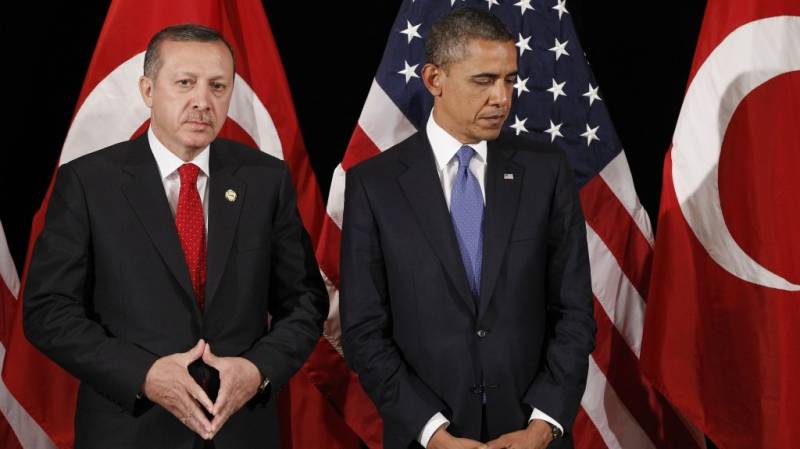 WASHINGTON DC (Web Desk) - Turkey has agreed to let the United States use Turkish soil to launch air attacks against the Islamic State, US officials said.

The decision to allow US warplanes to use the Incirlik air base in southern Turkey is one element in a broad cooperation plan first broached nine months ago, reported The Washington Post.

Additional elements — including expanding US airstrikes into the western part of the border area and using Turkish military ground spotters to guide them — are being discussed and finalized.

The Incirlik deal was sealed in a telephone conversation between President Obama and Turkish President Recep Tayyip Erdogan, a senior US administration official said.

A White House statement said only that the leaders had discussed "deepening our ongoing cooperation in the fight against ISIL, as well as common efforts to bring security and stability to Iraq and a political settlement to the conflict in Syria."