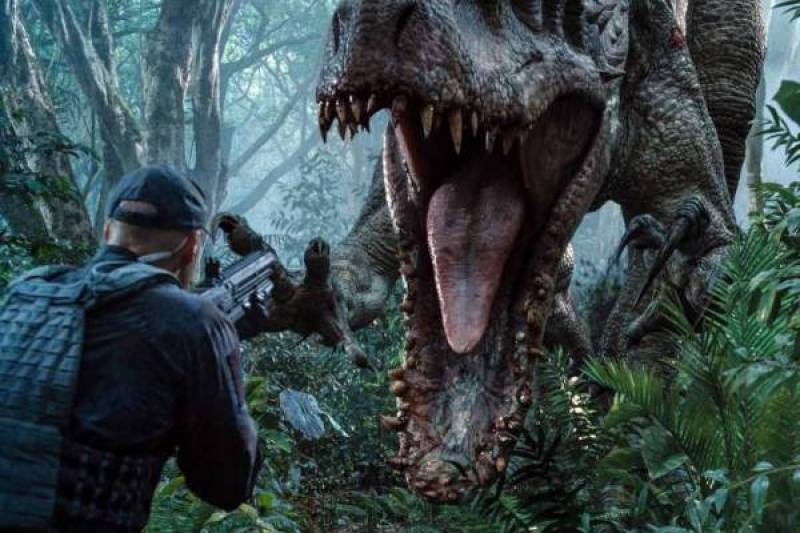 The fourth film in the popular "Jurassic Park" series has earned $1.522 billion worldwide, eclipsing "The Avengers" ($1.520 billion) to take third spot in the global box office.

It is now second only to 2009´s "Avatar" ($2.79 billion) and 1997´s "Titanic" ($2.19 billion), not accounting for inflation, according to figures confirmed by box office tracker Exhibitor Relations.

"I don´t think anyone thought ´Jurassic World´ had any shot at this record coming into the summer," Exhibitor Relations analyst Jeff Bock told AFP.

"It just goes to show you that super heroes have nothing on dinosaurs, probably because they actually walked the earth at one time, something that has intrigued all ages for eons."

But he pointed out: "Not to worry, ´Avengers´ will reassemble pretty quickly... as in next summer in ´Captain America: Civil War,´" the next big outing for the Marvel film juggernaut franchise.

Directed by Colin Trevorrow and executive produced by Steven Spielberg, "Jurassic World" has earned $614.3 million domestically in the United States, becoming only the fourth film to ever pass $600 million.